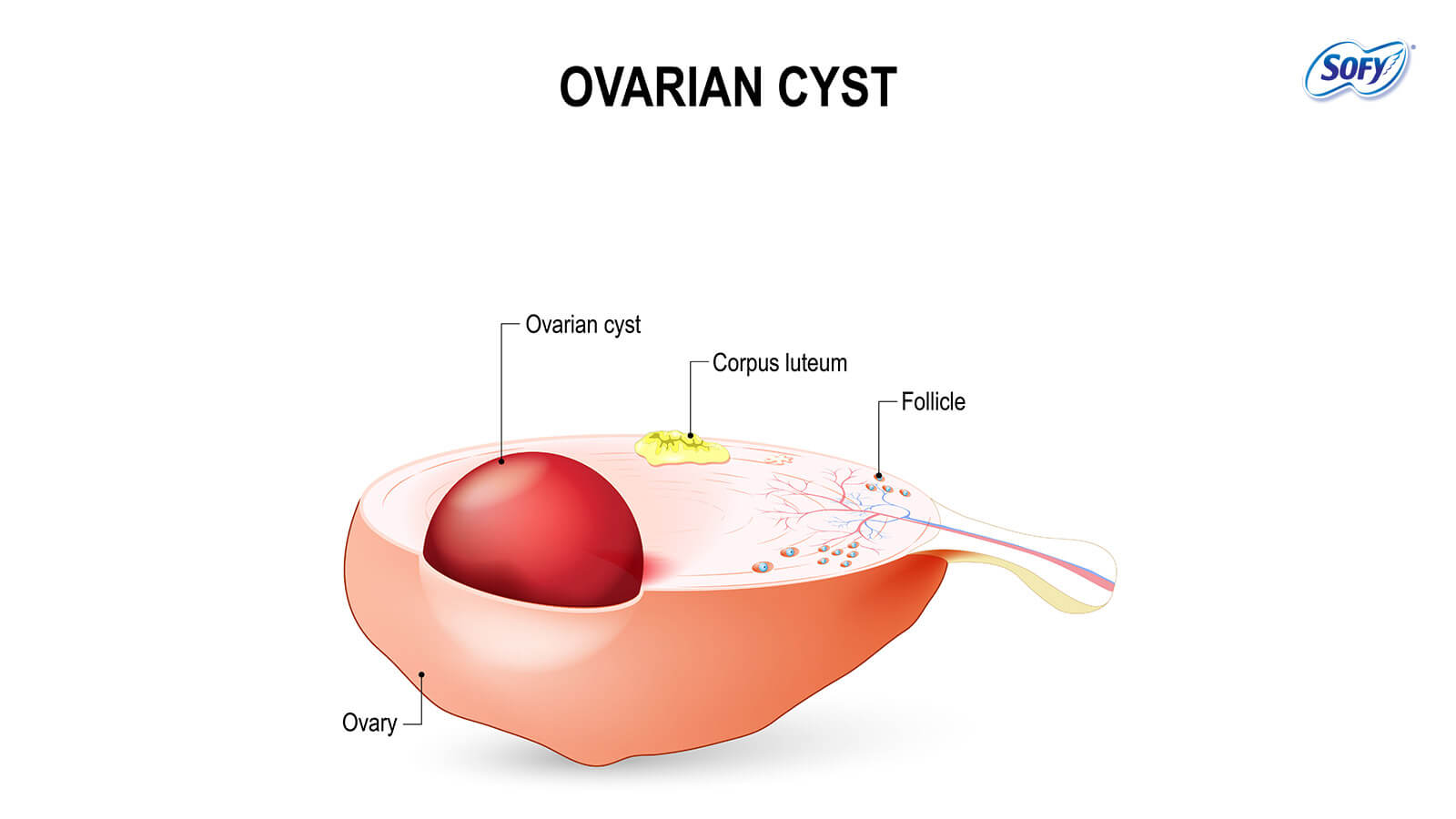 What is PCOD? How it affects your menstrual cycle

Remember you studied the human body and its various systems in school? Our menstrual health is part of the reproductive system, and it works very closely with the endocrine system to maintain it. Just like we have two eyes, two ears, two kidneys, we have two ovaries, the main female organ, and part of the reproductive system. Girls are born with ten to twenty lakhs immature eggs in their ovaries. Your system does not create eggs; they exist in the ovaries from birth. But when you reach puberty only three lakh eggs remain.

During the reproductive years of females which starts when the girl hits puberty, each month one mature egg is released from the ovary. This is called ovulation. When the egg meets the man’s sperm, it is fertilized and results in a pregnancy. If the egg doesn’t meet a sperm, it moves to the uterus which was preparing itself for pregnancy by forming a thick fluid lining to support the anticipated embryo or fertilized egg. When the egg isn’t fertilized, the uterus sheds the lining. We call these periods.

Now in females with Polycystic Ovary Disease the egg doesn’t mature. Instead, there are a number of immature eggs which become cysts (which are harmless). It is because of the presence of these multiple small cysts in the ovaries, that they get the name ‘polycystic’. Sometimes, though not always, most girls with PCOD will have enlarged ovaries with many cysts. Since the egg doesn’t mature and releases, you miss your period. And that’s why women with PCOD have irregular periods or their periods just stop.

But, why doesn’t the egg mature? In the beginning, we said that reproductive system works very closely with the endocrine system. The endocrine glands secrete hormones. These hormones or chemical substances stimulate ovulation. If there is any hormonal imbalance in the body, the ovulation process is disrupted. In women with PCOD, the hormones in the body are not in balance. They have high levels of androgens, also called the male hormone. Androgen is present in all women. But women with PCOD experience higher levels of androgen which disrupt the ovulation phase and the egg doesn’t mature.

Polycystic Ovary Disease is a genetic condition. So if your mother has it, you might also have PCOD.

How will you know if you have PCOD? Some common symptoms are:

Polycystic Ovary Disease is a prevalent hormonal disorder in females today. So far there is no cure for PCOD, but with simple lifestyle changes, it can be very well managed. Switching to a healthy diet and regular workouts help to keep a check on the symptoms. However, sometimes medicines to balance the hormones and control ovulation may be needed to regulate periods. It’s best to consult a gynaecologist who would design the right treatment plan to regulate your menstrual cycle.