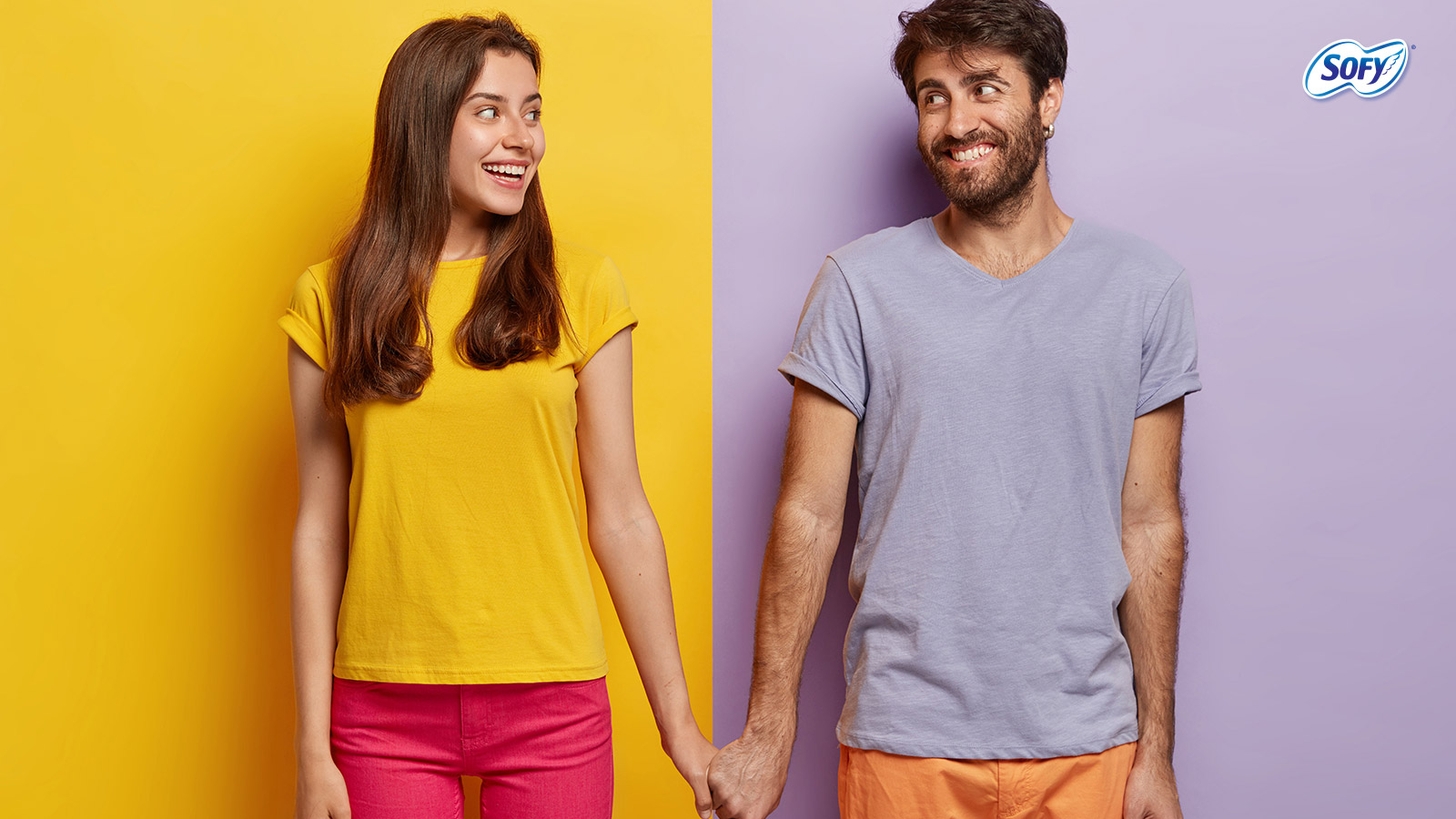 How Men Help Their Significant Other During Their Periods?

Patriarchal conditioning and gender stereotypes as well as preconceived notions about gender roles over the last 100 odd decades have led to predefined spaces that men and women occupy. But while women are so used to taking care of emotional needs and men are the protectors and providers. How do men deal with their better halves’ PMS?

We asked 5 guys exactly what they do to pamper their lady loves and make them comfortable during those days of the month. And here’s what we found out.

‘Well, due to a prior experience I knew that period, in general, are rough and that PMS is just the tip of the iceberg of what actually happens. But my partner, she just takes it in her stride. More often than not, her days go off fairly normally or so they appear. But every once in a while she would turn into this sobs-at-everything-mess which at first really alarmed but once I got her to talk about it I knew exactly what I had to do to be helpful the next time something like this happened. The thing I learned? She likes to talk when this happens, and talk about everything. And when I say everything I mean everything, from the cute pup she saw to global warming to the latest eyebrow trend, she just wants to talk. And once I figured that I was golden because after that but she would sleep heavily and then the next day she’ll be this bright cheery person which is pretty awesome if you ask me. So guys, if you’re reading this, listen to her talk, contribute from time to time, but just really listen, it’s amazing what it can do for a person.’-Rohan

‘So our code is “Houston, We Don’t Have a Problem”, and whenever this text comes I just know that I have to go home with a large offering of chocolate, cakes, chips and so on. It’s just one of those things. Some months I’ll even get some flowers just to surprise her. And because her emotions are pretty much all over the place around that time her reaction to the flowers is always priceless. Treat her during her period and you’re golden, I feel that our bond is stronger because of these gestures, she feels appreciated which in turn always makes me feel good.’ –Arjun

‘I go old school, I remember my sister always asking for a hot water bottle and pretty much staying in bed around those days. So when I know that my partner is on her period, the one thing that I always make sure of is keeping the hot water bottle handy and the ginger tea stocked up because she has repeatedly told me that that’s the only thing that helps her cramps. Hugs are pretty great too and that’s basically how I help out.’ –Chirag

‘I keep a lavender essential oil handy, one of my friends had once told me that lavender oil is like magic when one can’t sleep. And my partner has a tough time sleeping during those days because of the cramps. And extra pillows when I’m away because cocooning helps too!’ –Dhruv

‘My partner loves to have me read to her, she says it helps her calm down when she focuses on my voice. So every month without fail I get new options for the books that she either wants to read or poems she likes and we do this. Cuddling while binge-watching a favorite series helps too. And feeding her, because those are the four days where she really let’s go of her diet so we pretty much sample every cuisine you can think of. I think it’s the simple things that really help, as long as you know what they want and they know you’re around to listen and be with them, things work out.’ –Kartik