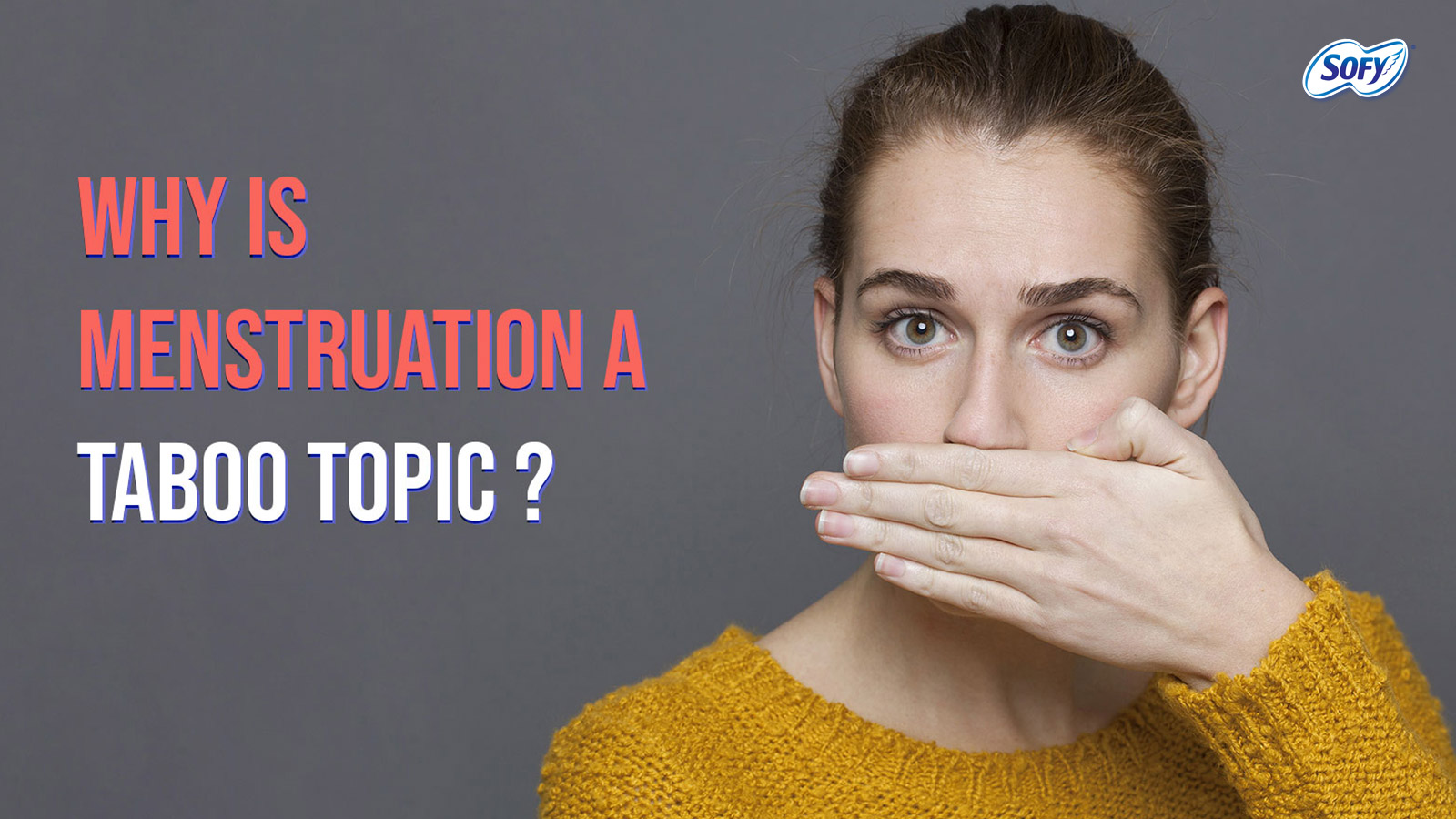 Why Is Menstruation A Taboo Topic?

Menstruation is still a taboo in a lot of places, not just India. A product of a misogynistic and patriarchal structure, menstruation is a direct result of the childbearing abilities gifted to women. Why then do you think, something so empowering has been turned into a taboo?

If we go back to olden times, a lot of our superstitions today are based on stories from the past. Things like one mustn’t wash their hair during their menses. One mustn’t sweep the house after dark. One mustn’t eat non-vegetarian food.

All of these ideas come from stories, stories that parents tell their children to get them to agree to what is good for them. So washing your hair during menses? If you’re already weak, and there’s water scarcity, why get your head wet and catch a cold? Why not just do this after you’re done with your menses and clean yourself top to bottom because you’ll feel better.

Sweeping the house at night. In the old times, one didn’t have electricity, and the night time would be dark, where a lamp light couldn’t have helped you if you swept away pieces of jewelry or money.

Hence, it is okay to conclude that pretty much all restrictions, rules, and habits are a part of such stories, told to get people to follow something that would make their lives easier.

In India especially, menstruation is a huge taboo due to lack of education and a blind path followed when it came to these stories and myths. Nobody has bothered to question these things. In fact, menstruation in women is often attributed to Indra’s Sin.

You must be wondering what that is, Indra’s sin was that he killed a Brahmin Rakshasa, killing a brahmin is the biggest sin that can be committed and is irreversible. But, it is said that the only thing that can help reduce one’s sins, is for that sin to be absorbed by someone pious and women are considered extremely pious in the Hindu society, more so than men. And so, Indra divided his sin equally amongst all of those that he had hoped to help before his act of sin, which led to the earth, seas, trees, and women absorbing his sin. And this sin came out in the form of menstruation in women, waves in the seas and oceans, cracks in the earth and milk from the trees.

However, there are a lot of areas that celebrate menstruations still, Janet Chawal wrote a research paper that allowed her to delve deeper into this and here’s what she wrote “According to historian N.N.Bhattacharyya, different areas of India have had notions of the menstruating goddess. In Punjab, it was believed that Mother Earth (‘Dharti Ma’) ‘slept’ for a week each month. In some parts of the Deccan after the ‘navaratra’ goddess temples were closed from the tenth to the full moon day while she rests and refreshes herself. In the Malabar region, Mother Earth was believed to rest during the hot weather until she got the first shower of rain. Still, today in the Kamakhya temple of Assam and in parts of Orissa the rituals of the menstruation of the goddess are celebrated during the monsoon season.”

It is important to remember that every story or belief you’re told has a logic behind it. Women aren’t allowed in temples no because they are though impure, however, this rule or belief came into place in the first place because temples demand that you be penitent and austere in your devotions. For women who are already weak due to hormonal changes and so on at the time, it was considered a better practice to give them a rest rather than wear them out even more. While men are expected to salute the Gods by laying down their entire torso in front of them, for a woman to do so is considered to be an insult to the all-powerful and miraculous womb, the birth giver.

It is the way these beliefs have been passed down that made menstruation taboo. Which is why it is important to question every story, belief, and detail when someone asks you to follow their path blindly. One’s own instinct and logic is their first guide when it comes to raising a generation or educating those around them