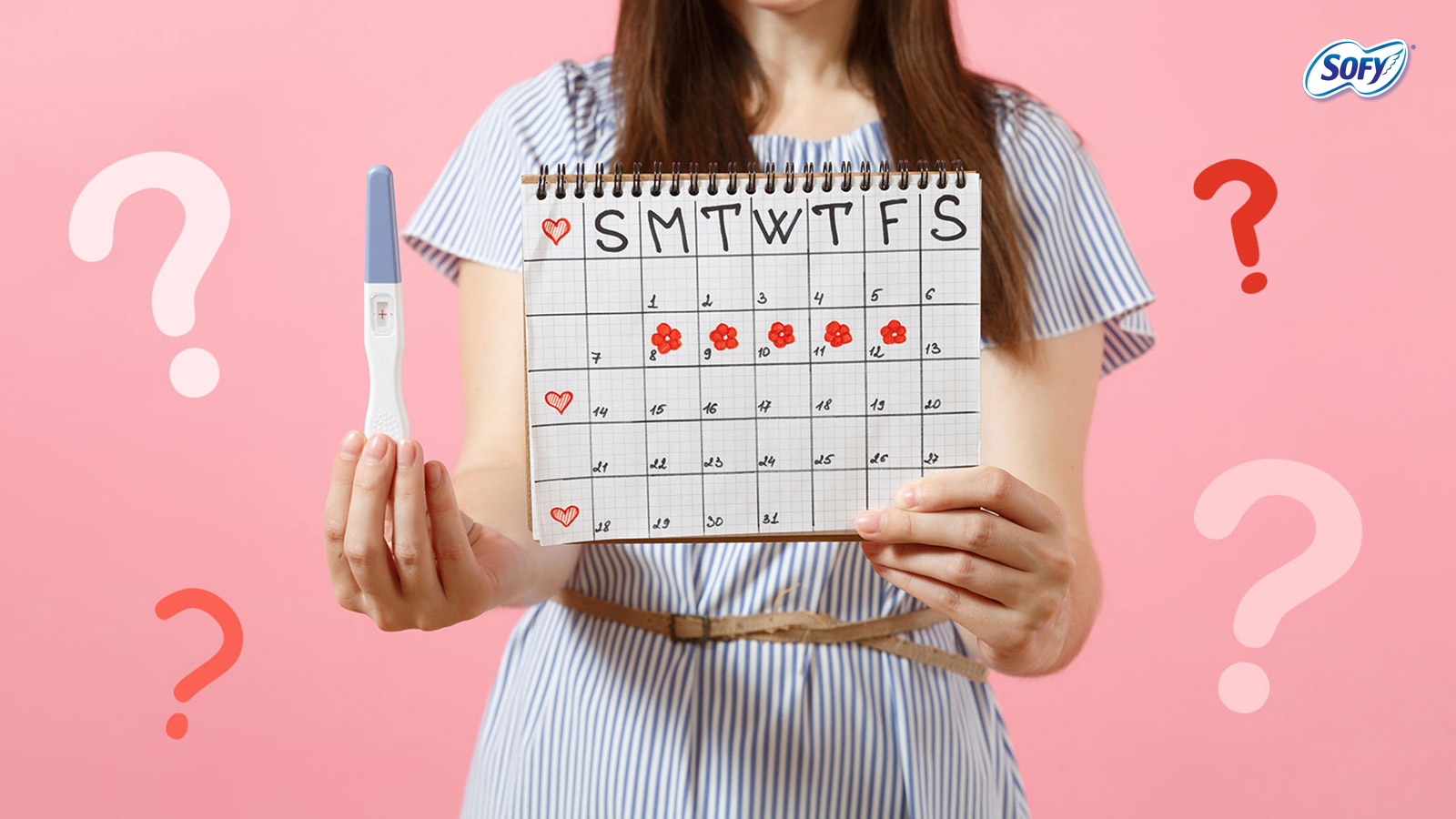 Can you get pregnant on your period?

Whether you are contemplating the pros and cons of period sex or have made up your mind to give it a try, there is one aspect you should give attention to well in advance, and that is pregnancy. If you do not have any plans of getting pregnant anytime soon, unprotected sex should never be on your mind, even if you are on your periods. There are people who believe menstruation to be the safest window to have unprotected sex, but, there is no such thing as a ‘safe window’. There are however lesser chances of getting pregnant during periods, but that should not be counted upon.

Conception happens when ovulation takes place. Ovulation is the process when the ovary releases an egg and is the most fertile period in a month to get pregnant. A vaginal bleeding can take place during ovulation which is often mistaken for menstruation. And having sex during this time naturally increases the chances of getting pregnant.

The ovulation cycle for an average woman is between 28 to 30 days which means if you have sex on your periods, ovulation will not take place anytime soon. But, the problem here is, if you happen to have a shorter cycle, there won’t be much gap between periods and ovulation. And it is said that sperms are great swimmers hence, can definitely swim their way even when the tide is high.

Also, you must consider the fact that a man’s sperm can live up to several days in the uterus after ejaculation. Hence, the chances of getting pregnant will still be there towards the end of your periods. If you are trying to conceive for a long time now, period sex won’t be of much help to get you pregnant unless your cycle is less than 28 days, but there is still a chance. And for those of you not wanting to get pregnant, it is mandatory to have protection on during sex. You can go for convenient contraceptive options like condoms or birth control pills. But, always keep in mind that birth control pills do not protect you from Sexually Transmitted Diseases (STDs). Hence, it is always wise to make your partner wear a condom.