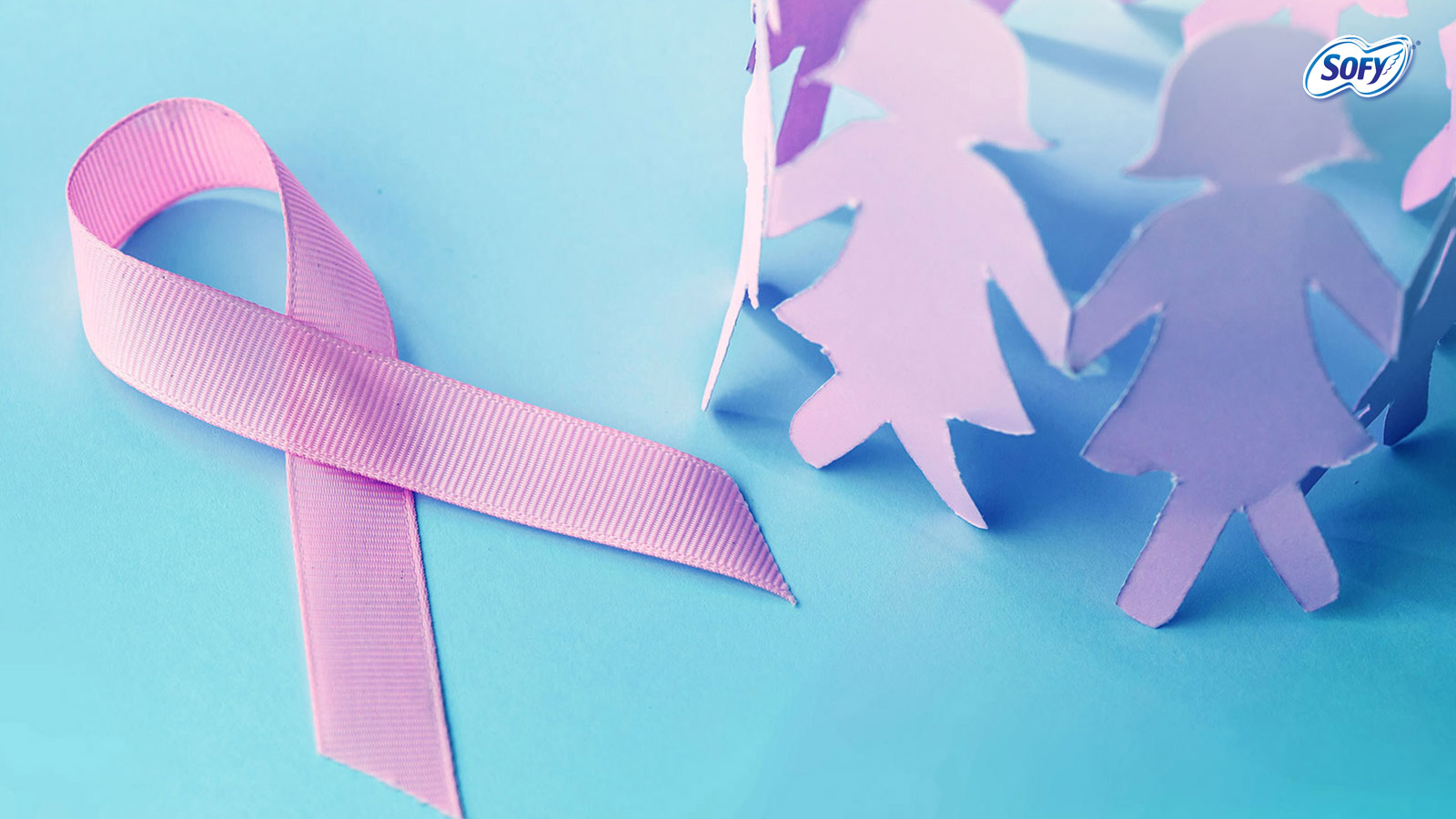 Breast Cancer: Things You Should Know: Stages And Symptoms

It’s Breast Cancer Awareness Month and we thought we’d give you some information that we thought was important. Breast cancer is one of the singular most common cancers that affect women. Though that certainly doesn’t mean that men don’t get it too.  Breast cancer is now the most common cancer in most cities in India, and the 2nd most common in the rural areas in women. If we go by the National Cancer Registry Program’s statistics of the three year consolidated report for 2012-14, over  4% of the cases of breast cancer affect those in their  20’s, 16% in their 30’s and  28% of those who are in their 40’s. Meaning that almost  48% of breast cancer patients are below 50 years of age. This is a huge shift that spans over 2 decades.

In fact, today, the cause of 1 out of every 4 cancer cases in women is Breast cancer. Which begs the question, are we aware enough?

So, let’s first start with what exactly is Breast Cancer.

In simple terms, breast cancer is the cancer that forms in the cells of an individual’s breasts. In order to understand this let us go into exactly what we mean when we say cancer.

Typically, the cancer forms in either the ducts of the breast or the lobules. Lobules are the glands that are responsible for the production of milk. The ducts are the pathways that lead the milk from the glands to your nipples. However, the cancer can also occur in the fatty or fibrous connective tissue within the breasts.

These unregulated cancerous cells can often invade healthy breast tissue and can even travel to the lymph nodes in the under arms. The lymph nodes are the main source of travel for these cancerous cells, allowing them to spread to other parts of the body, this process is also known as metastasization. Which is why when you’re conducting a self breast exam, it is important to check the whole area including the upper chest and underarms and not just one’s breasts.

What are the various stages of Breast Cancer?

This is a pre-cancerous or marker condition and is also known as stage 0. The cancer cells are only in the duct or lobule where they started and have not grown into nearby breast tissue. The cancer is not invasive as yet.

The tumour is smaller than 5 cm and the cancer has not spread to more than 3 lymph nodes.

The tumour is 2 cm or smaller.

The tumour is 2 cm or smaller, or no tumour can be seen in the breast. A small number of cancer cells are found in the lymph nodes (micrometastases). Each lymph node with cancer cells in it is no larger than 2 mm.

Within the breast or regional lymph nodes. The tumour is larger than 5 cm. The cancer may have spread to the skin, the muscles of the chest wall or more than 3 lymph nodes. Inflammatory breast cancer is also classified under locally advanced breast cancer.

The cancer has spread to other parts of the body (called distant metastasis), such as to the bone, liver, lungs or brain. Metastatic breast cancer is Stage 4. This stage has a less favorable prognosis since the cancer has spread beyond the breast and regional lymph nodes.

Some of the most common symptoms of Breast Cancer are directly visible on one’s breasts and nipples. These changes are often seen in the following manner:

If you notice any of these symptoms during your monthly self exam, get in touch with your doctor. Even if a recent mammogram was normal, it is important to be sure. Your doctor will not mind. If there is a new change, lumps or other unusual signs in your breasts, talk to your doctor promptly.