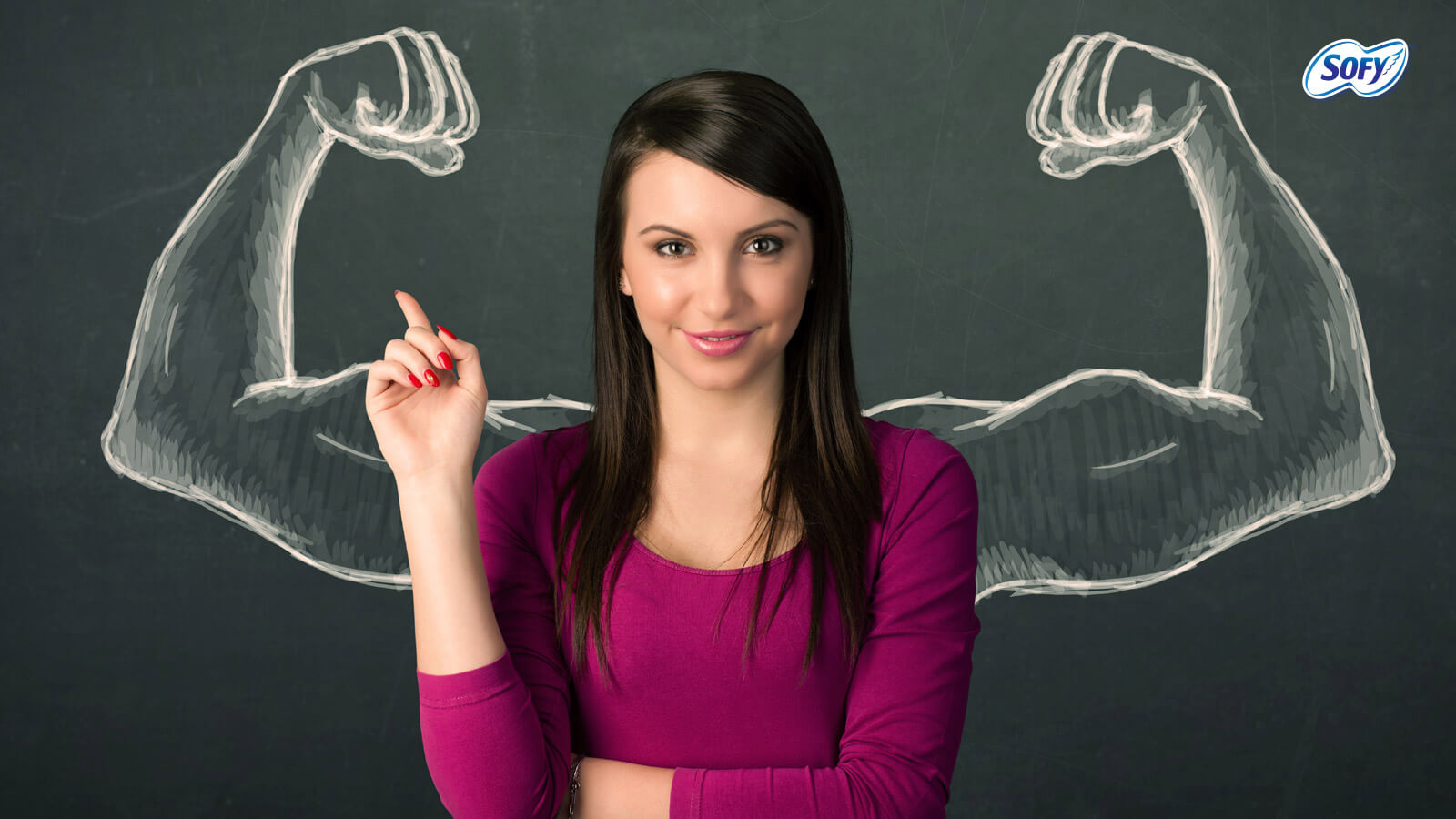 Ladies, Never Silently Soldier On Through Your Period Pains

It has been proven that period cramps can be as painful as heart attacks. Yes, it’s true. But don’t let that terrify you because that happens very rarely to a few people. Though everyone who has experienced period pains will tell you how excruciating it can be.

People think that period pains don’t hurt. Despite us telling people that period cramps and pains ever since the dawn of time, no one believes us. People still think that it’s not that bad and that we are just too delicate to handle that kind of pain and overreact and become emotional (ugh…such people!).

When the world starts doubting you and your pains, you begin to start doubting yourself. “Maybe, I’m exaggerating my pain.” “Maybe, they’re right. It can’t be that bad.” Half of the times we feel that we shouldn’t make a fuss about having cramps. NO! It is bad. It hurts a lot. They don’t know it because they don’t go through it. Why should you suffer in silence? Voice your pains. You head to work or go to college, attend meetings and classes during these pains yet you never think about taking a day off even if it feels like someone is kicking you in the groin with football boots (oh the pain!).

So Should We Just Keep Carrying On?

Because they are a regular feature in our lives and people keep saying that they are not that bad, we just kind of soldier on without saying anything. But never suffer in silence. Cramps are painful, accept it and let others know about it as well. We should be able to acknowledge them for what they are, Period Pains. We’re not saying that you should just languish on a sofa and wait for them to go before you start moving again but accepting it is definitely the 1st step.

We have to treat it like any other pain in our body. If we get an ankle sprain we hop to avoid the pain, right? If we hurt ourselves, we pop pain pills or put on bandages. So why not do the same with period cramps?

Though, it’s not easy to normalise period pains with other pains because of a lot of reasons.

So Never Stay Silent For some of us we can breeze through the pain but for the rest, it can be disruptive. It’s a very personal thing. Some of us deal with it every month while for some it’s a few bouts. But none of it is any less legitimate than the other. So speak up and reach out to your friends and family when you go through the cramps.