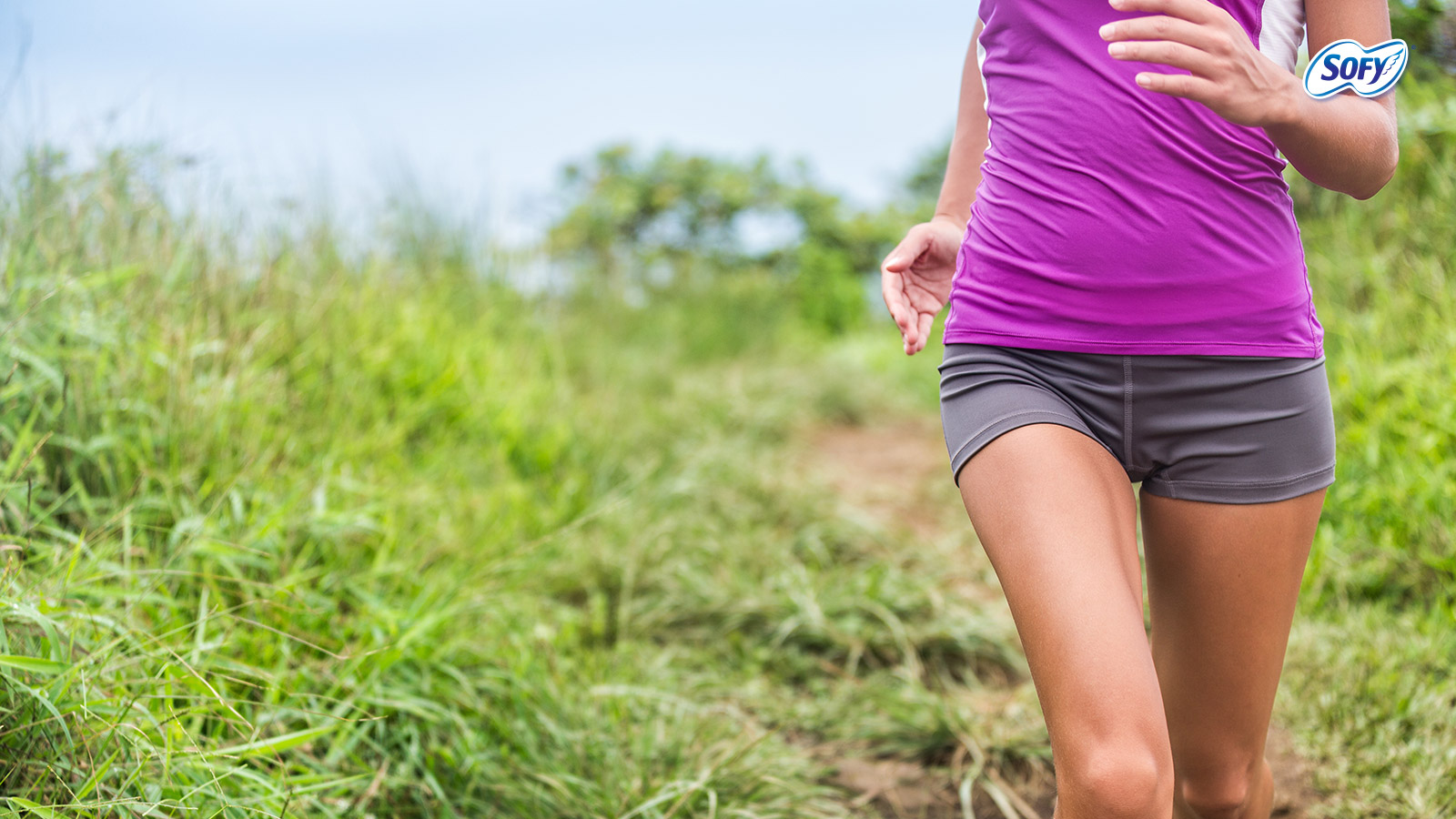 How Do Periods Affect Athletes In Competitive Sports?

They say that women can’t do everything that men can. It’s true, we don’t deny it. But the same applies to men as well. Men most definitely cannot do what women can and that includes the monthly cycle that women have pretty much got down to pat. But what about the more common things that both men and women do? How do women’s bodies adapt differently to the grueling pace that men set in certain areas of life? Especially when women are on their period?

Got you thinking haven’t we? As women, we’ve pretty much figured out how to adapt to our everyday routines when Aunt Flo comes calling each month. But what about the women who are athletes in competitive sports? Ever wondered how having a period as an athlete can make things even more difficult than they already are?

If you’re a woman who’s an athlete, having your period isn’t going to stop you from training regularly is it? But is there something you should know about these body mechanisms and their effect on your physical and mental strength when combined with the heady cocktail of grueling competitive sports training?

We aren’t saying that periods affect an athlete’s performance since the body is energised at this time. Both estrogen and progesterone levels are at their lowest point when you’re on your period. Basically, this is the time when your body is energetic and hormonally balanced.

But that is theory. And the one thing that we know for sure is that every woman is different, every woman’s body is different and everyone’s period cycles, symptoms, and adaptations are different. Which means that periods for athletes and their training can swing literally in any direction.

Which is why a lot of sports-women have their periods monitored by the governing body of their sport. A lot of athletes take up contraceptive measures to make their period flows lighter, and others to combat the more staggering symptoms of menstruation. While most just learn how to live through their training and regularisations while on their period.

The thing is that a majority of the research that allows sports organizations to regularise routines, training and so on are all based on how men react to them. And how well they work out for men. There isn’t actually a lot of research on how periods affect women and their performance in competitive sports due to their menstrual cycle. A lot of women, get by on sheer grit and the need to achieve. What still hasn’t been understood by people across the world is that women have a monthly cycle of hormones that peak and ebb as the cycle continues, with powerful effects on various things including physical pains, soreness, bloating, mood swings and emotional health. This difference alone means that women adapt to their training routines differently at different times points on their cycle.

Research has suggested that anterior cruciate ligament (ACL) injuries – the most serious kind of knee damage – are more prevalent in female athletes than men, and they may be more prone to injury and illness at certain times.

Oestrogen, the hormone that repairs and thickens the uterus lining during menstruation, can increase the elasticity of joints in the days before ovulation. This can lead to ACL problems, which occur if a knee or lower leg is twisted. It can also lead to bone injuries, as estrogen helps develop strong, dense bones.

Multiple pieces of research in the small pool of research conducted in this arena suggest that female athletes need to approach their training with more caution during certain times of the month; this is in order to avoid any injuries serious or otherwise due to the bodily changes that they go through during their cycles.

How do we deal with such issues then? The first thing to do is tracking your periods and symptoms. If there are certain times of the month where you feel particularly tired, experience muscle soreness that is unusual for the exercise you went through and so on. You need to know yourself and your body’s response to all factors, both internal and external, better than anyone else.

Reach out to your physician. Your physician will know what you need and what you need to do much better than anyone else. Take your tracked information to them, and explain your concerns, if you have any. It is always better to be prepared than caught unawares.