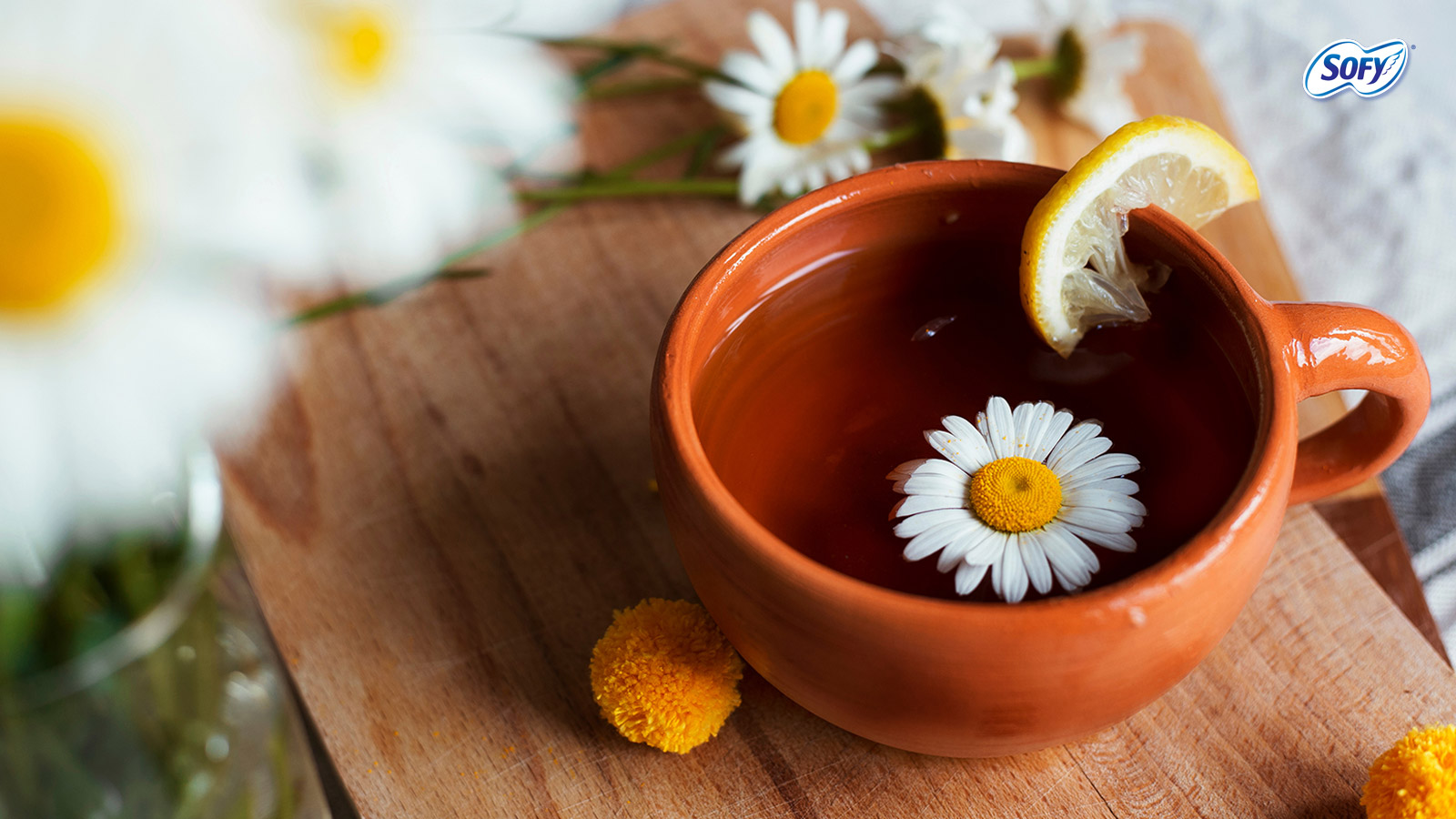 How Do Cherries And Other Random Things That You Didn’t Think Of Help With Menstrual Cramps?

If you’re a ‘desi’ girl, chances are that you’ve pretty much looked for and tried every ‘nuskha’ available in your matriarchal kitty. From ‘Haldi ka Doodh’ to ‘Adrak ki Chai’ to bingeing on chocolates to drive the period pains, cramps and more away.

And these things indeed do help, barring bingeing on chocolates, you need to be a tad bit more selective there. While one may crave fatty, sugary, or salty foods when on their period, they aren’t the most beneficial. Your diet during your period is the key to an easier and a slightly less painful period week. Anti-inflammatory foods like cherries, blueberries, tomatoes, and bell peppers are a great addition to one’s diet. So are calcium-rich beans, almonds, and dark leafy greens. Many women find that eating this way can help ease menstrual pain and boost health.

Now let’s come to the more unique things that help you during your period and help combat PMS.

Cherries have a whole host of amazing properties, most importantly the number of antioxidants. One cup of cherries contains 90 calories with an ample supply of fibre, protein, and Vitamins A and C. Beyond antioxidants, cherries are the only natural source of melatonin, a hormone that regulates the body’s internal block and sleep-wake cycles.

Researchers believe fennel inhibits uterine contractions that are stimulated by prostaglandins. During menstruation, women often feel nauseated, out of sorts, weak, and achy. These problems can be compounded with fennel. Menstrual cramps are caused by the uterus contracting so hard its blood supply is compromised, and fennel works through muscle relaxation. Which is why fennel is also ideal for regularising irregular periods.

Cinnamon is loaded with antioxidants and anti-inflammatory compounds. Studies have shown that consuming small quantities of cinnamon 3 days before the menstrual period can lead to less menstrual bleeding, reduced pain, and reductions in the frequency of nausea and vomiting. Try a sprinkle of cinnamon on your cereal or tea. It might just help your cramps and other period symptoms.

Ginger is the go-to desi nuskha for coughs, touches of flu and colds. But did you know that it also has fantastic pain-relieving properties? That’s why ginger tea (without milk) is such a great hack for relieving period cramps alternative. Ginger also reduces bleeding when an eighth of a teaspoon of ginger powder is taken three times a day during one’s period.

Celery is the only vegetable that burns more calories than it has.  What’s more amazing is that it can be a great help against unwanted bloating during your period. It mainly consists of water which keeps you hydrated and gets your digestion going. It is a great snacking option during your period especially when dipped into peanut butter.

One must include spinach into their period diet. Why? Because spinach contains vitamins B6 and E and good levels of calcium in the leaves. Spinach can do wonders when it comes to your period, it helps ease menstrual cramps and bloating.

Curcumin, an ingredient in the root turmeric, which helps relieve PMS symptoms. The beneficial compounds in curcumin combat inflammation and alter neurotransmitter levels, all of which may be responsible for the reduction in PMS symptoms.  It also helps combat pain, mood swings and period-related depression.