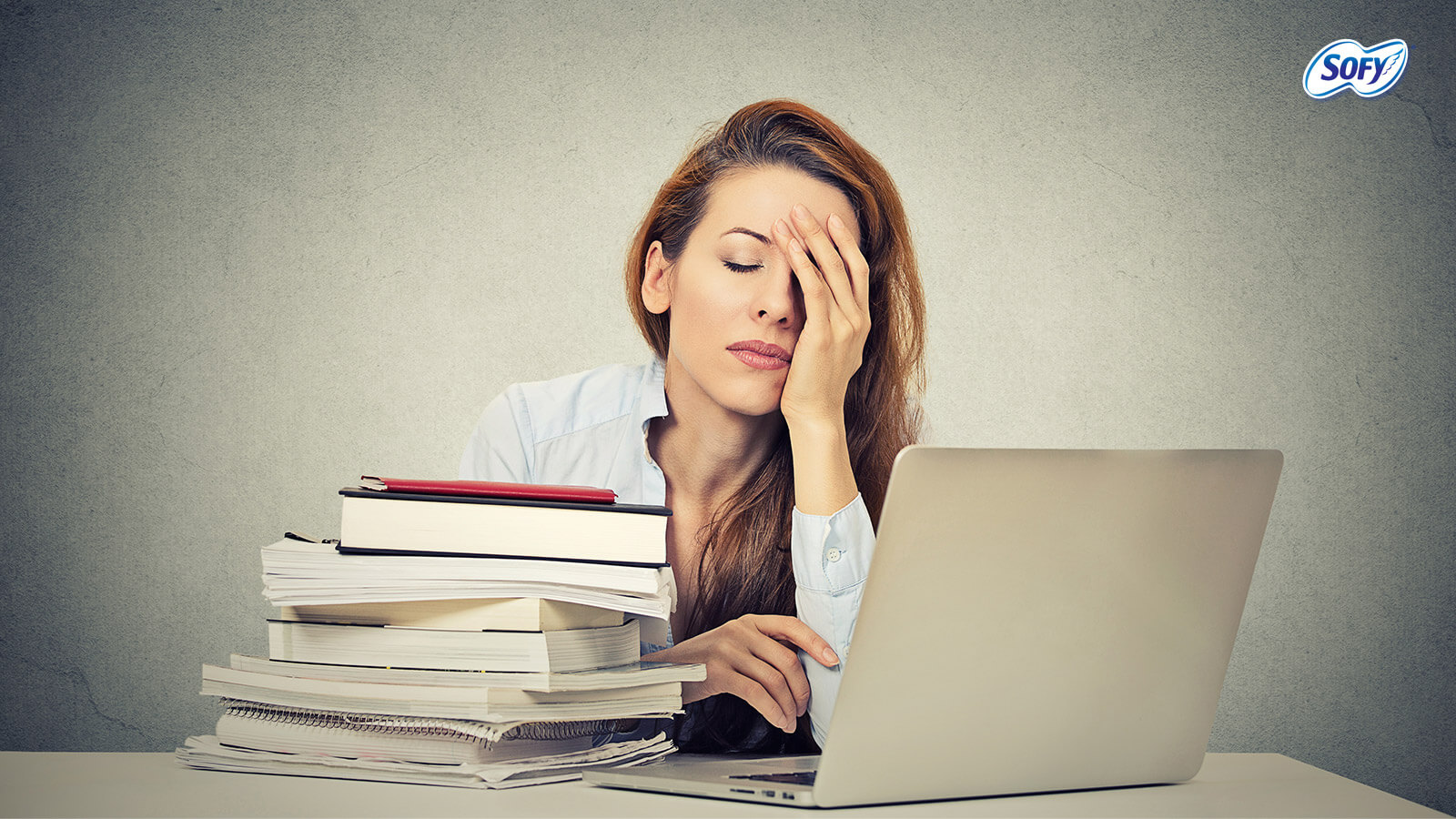 You know that feeling when you just want to hit the person who’s asking you about something relatively innocuous? How those fruits lying in their bowl living their best life are SIMPLY the worst? How you can’t remember whether you turned the oven off even though you’ve NEVER used it? How that puppy was so cute that you just HAD to cry? And how all these instances happened in less than an hour?

PMS can cause wild, uncontrollable mood swings in women, who can go from bouts of unnecessary crying to angry outbursts and anxiety attacks, then back to a stable emotional state — all in one day.

When stuff like this goes down, more often than not, you’re in the throes of your Premenstrual Syndrome aka PMS. But you already know that, right? But do you really know exactly what your PMS entails? Pop culture and colloquialisms aside, what is the real story behind this rapid to and fro from happy to sad to pissed off?

Right. So, over 90% of women have reported that PMS affects them, with many women feeling mood changes in the days before their periods. While symptoms like anger, irritability, and rapid mood swings are a monthly bother for most women, severe PMS can be emotionally draining for some.

Right. So, over 90% of women have reported that PMS affects them, with many women feeling mood changes in the days before their periods. While symptoms like anger, irritability, and rapid mood swings are a monthly bother for most women, severe PMS can be emotionally draining for some.

So Why Does It Happen?

Well, although researchers have no ‘concrete’ ideas, their general theory is that the rapid mood changes and irritability are a cause of the sudden influx of hormones during the menstrual cycle. By influx, we mean the rise and fall of hormones, especially Estrogen. Why estrogen? It’s the lady hormone, that’s why. Our estrogen levels begin to rise slowly just after our period ends and peak just two weeks later. After which it suddenly drops like a rock in a pool, and begins rising again slowly before dropping again just before the period starts.

See the pattern? Researchers think that these hormonal peaks and valleys are basically what makes us yo-yo from one emotion to the other when PMS strikes.

Add a stressful situation to the mix and these symptoms get MUCH worse. While emotionally taxing situations like divorce or job loss don’t cause PMS, they can certainly make it acute. Some researchers have suggested that female hormones mix with brain chemicals in a way that affects women’s moods, especially during PMS. The decrease in the levels of estrogen in the phase between ovulation and menstruation, also known as the Luteal Phase could possibly cause a drop in serotonin – the ‘feel-good’ brain chemical. Lower serotonin levels are associated with depression, irritability, and carbohydrate cravings, all of which are also PMS symptoms.

A Roller Coaster of Emotions

While PMS symptoms start consistently a week or two before your period, they disappear once menstruation starts. Luckily there are ways of helping us keep these symptoms at bay. But before that let’s quickly run through the basic symptoms of Premenstrual Syndrome.

Here are a few options that can help stabilize mood swings and improve your emotional health in the weeks before your period. Exercise. Physical activity can lift moods and improve depression. Take Small, Frequent Meals. Try eating six small meals a day to keep your blood sugar levels steady and help avoid bloating. Definitely Avoid Caffeine And Sweets,especially if you get bad headaches, mood swings and blood sugar fluctuations. Relax. Opt for relaxation techniques like meditation, yoga, painting, mellow music are great options. Go with whatever helps you unwind and relax. Basically, try and take it easy and don’t binge. Keep a regular routine and don’t go nuts indulging yourself, after all, less is more.