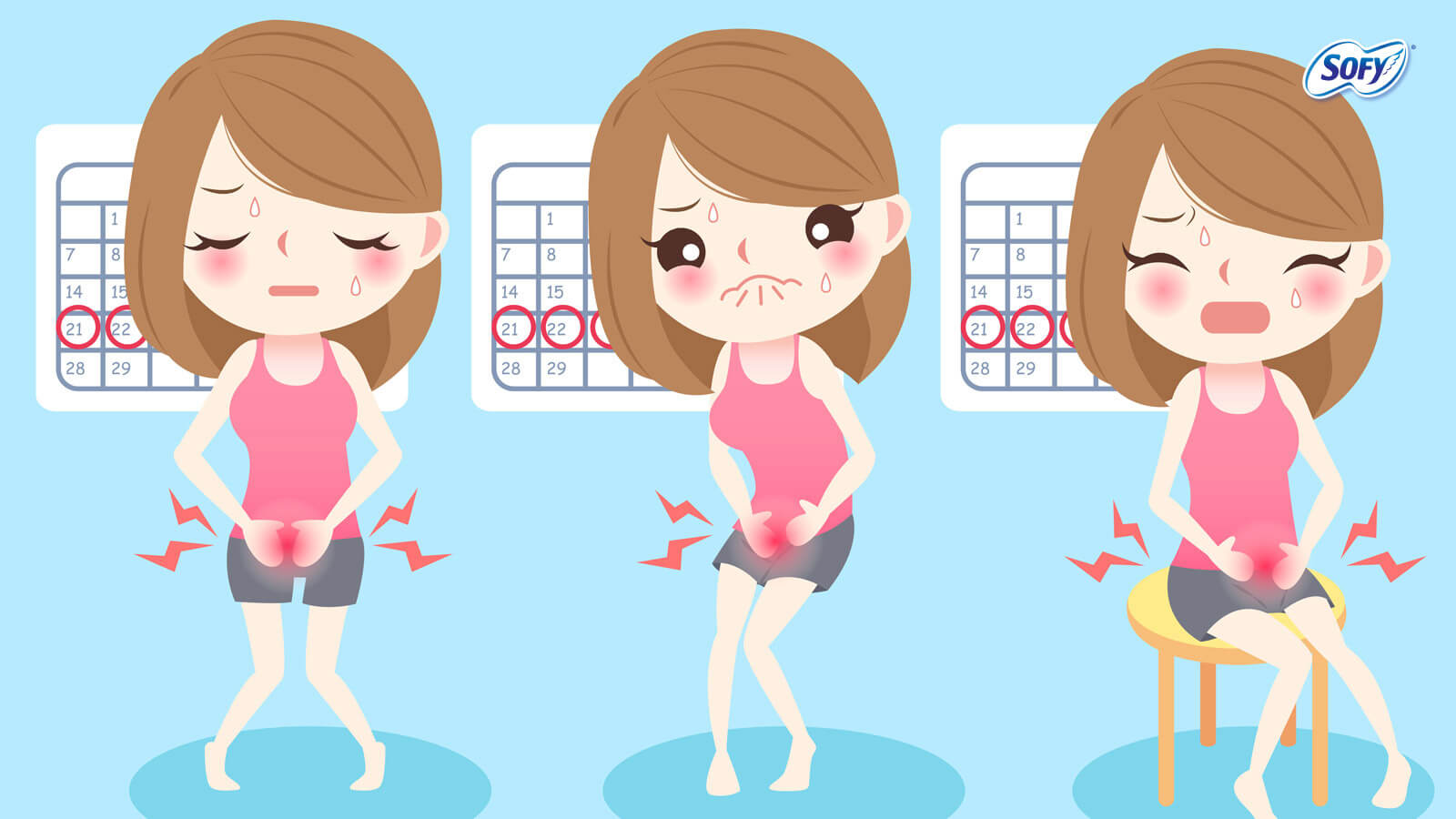 What’s Adenomyosis and why you need to know about it.

Before you start to worry about what Adenomyosis may be just because the name sounds serious enough, it’s not the case. Adenomyosis is just another version of endometriosis. It’s sometimes called the “Sister disease” to endometriosis.

The good news about adenomyosis is that it isn’t life-threatening. The bad news is that it’s a condition that can cause heavy and lasting menstrual bleeding, intense bloating and abdominal pain, and severe cramps. It sounds awful because it is.

So what causes Adenomyosis? Doctors and researchers aren’t sure what causes it but there are a few theories that are going around in the medical circles. All you need to know is that it either happens before birth and is technically not in your control.

There have been certain factors that seem to increase the risk of getting adenomyosis, like previously giving birth or being middle aged. Having a uterine surgery, like a C-section or getting fibroids removed, are also linked to increasing the likelihood of developing adenomyosis.

Many times, people with adenomyosis don’t even realise that they have it as the symptoms aren’t noticeable or they simply believe the symptoms to be a part of their periods. Many of us are made to believe that pain during menstruation is normal. Thus, it becomes more difficult to figure out the difference between regular periods pains and pains caused by adenomyosis.

Here are some symptoms you should know in case you have adenomyosis:

Many symptoms of adenomyosis are very similar to those of other conditions like fibroids, endometriosis, and polyps, so it is very important to get checked out by your doctor. If your period is causing heavy bleeding and cramps that interfere with your daily life, seeing your doctor is a necessity because it could cause you to become anaemic. Dealing with the pain and other symptoms can also lead to or exacerbate depression.

Typically, adenomyosis is a condition that goes away after menopause, so if nearing that age, a doctor may prescribe anti-inflammatory medicine to help curb pain and the amount of bleeding during your period. Birth control is another option to help decrease symptoms. Birth control pills with estrogen and progestin and the patch often decrease bleeding and pain, while IUDs can cause periods to cease. Results with birth control vary, and sometimes take a bit of trial and error.

If you are suffering from adenomyosis then you shouldn’t worry as it is definitely not fatal but it causes a lot of discomforts. Reach out to your doctor to figure out what can be the next steps. It’s always good to take precautions as soon as possible.