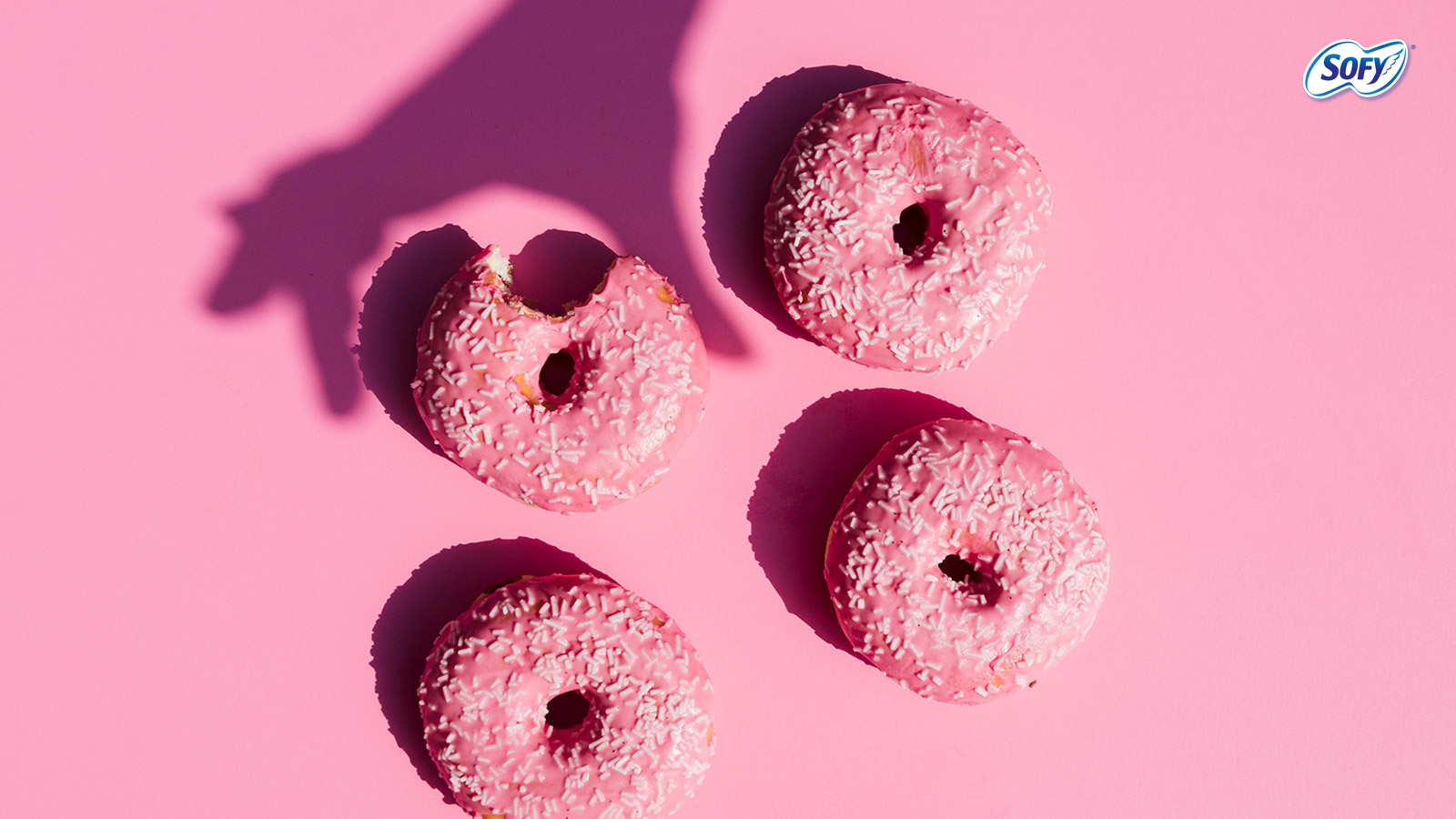 Why Does One Crave Sugar During & Before Periods?

PMSing brings with it mood swings, acne, abdominal bloating and food cravings (especially sweets). Hormonal fluctuations, changes in the blood sugar level and a condition of lack of nutrients can trigger a craving for sweets in the body. The craving for sweets starts with the fluctuation in estrogen and progesterone levels — the rise and drop are responsible for increasing the cravings and then normalising it before the periods are about to start.

The rise in the level of cortisol (stress hormones) and the drop in serotonin (mood-regulating hormone) leads to changes in the blood sugar levels in the body which later leads to an increased craving for sweets. Sugary items help in increasing the levels of serotonin and stand against cortisol production — thereby reducing the effect of fluctuations.

Apart from sweet items, girls also crave for foods rich in carbohydrates and fatty foods. According to a study, minerals such as calcium, magnesium and phosphorus oscillate during the menstrual cycle which leads to temporary food cravings. It is also said that after menstruation, the body of women can experience nutritional deficiencies, because of which they keep getting food cravings. Lack of magnesium in the body makes girls crave for more chocolates — the latter is also recommended otherwise during menstruation.