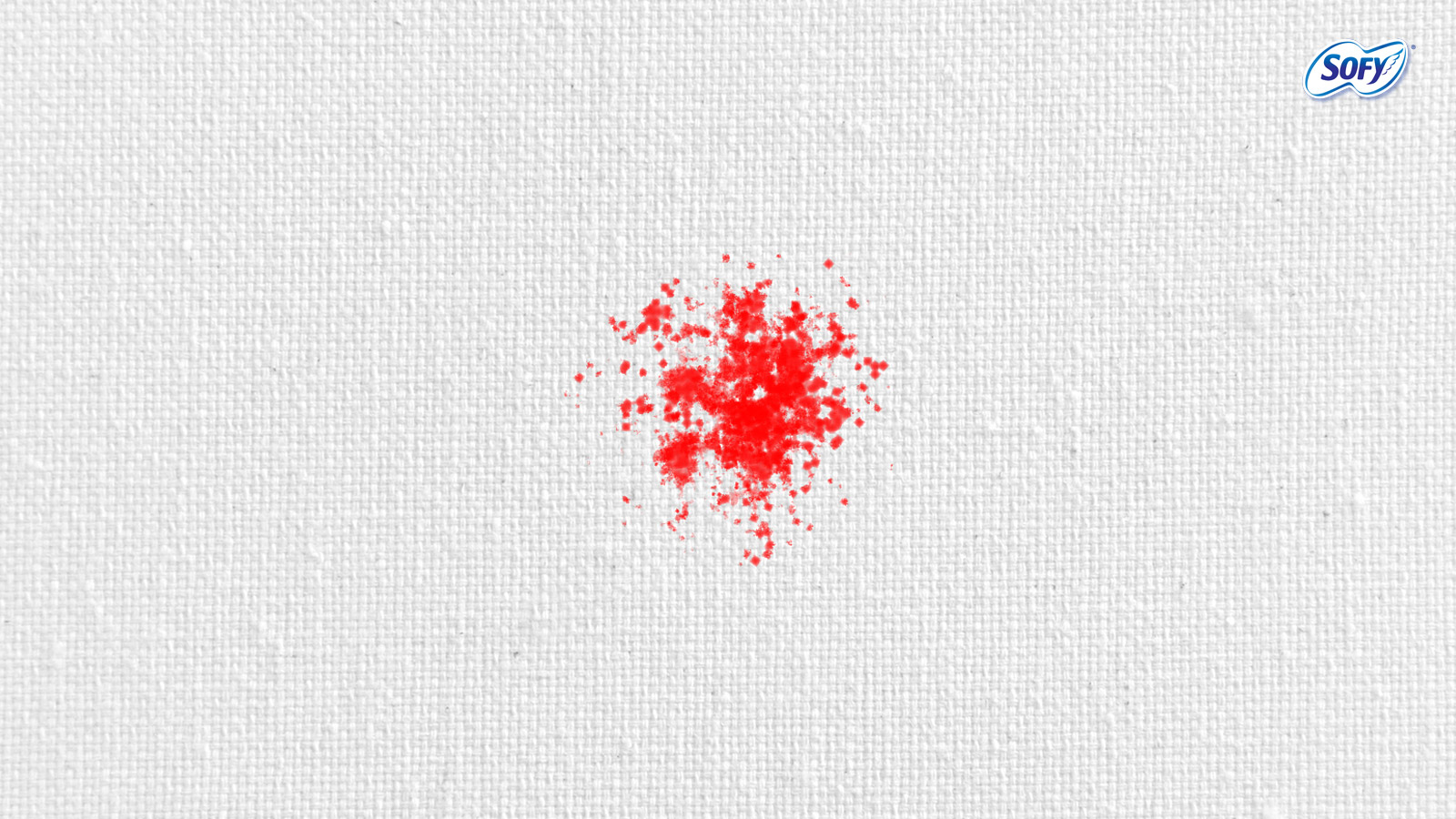 During the ovulation stage of the menstrual cycle, the ovaries release an egg and a tiny follicle ruptures to allow the egg to go out which leads to spots. Girls and women can figure out whether they are ovulating by analysing symptoms like increased sex drive, pain in the abdomen, breast soreness, increase in cervical mucus, etc. The spotting during this period can last for one day accompanied with mild cramps. Not all experience spotting during the ovulation phase because the phenomenon is common amongst girls and women with an excessive amount of certain hormones.

Spotting before and after the periods occurs because of vaginal infections. Pelvic inflammatory disease (PID) is one major cause behind unexpected spotting. PID usually occurs when pelvic infections are not given the required treatment. Vaginal douching is another reason responsible behind spotting in between the menstrual cycle. Sexually transmitted infections (STIs) leads to itching and swelling of the cervix which ultimately leads to spots. Certain girls observe spotting because of physical changes in the body like the occurrence of uterine fibroids, cervical polyps and endometriosis.

Intake of hormonal contraceptives can cause spotting because of the change in hormonal levels in the body. The consumption of contraceptives leads to an increase in the progestogen which is responsible for bringing changes in the endometrium which leads to spots. Spotting also starts when women stop taking their pills or delay the intake with a few days. Combining the intake of birth control pills with other medicines can affect the effectiveness of the pills and lead to irregular bleeding.

Spotting occurs during the first semester of pregnancy because of the attachment of the fertilised egg with the uterine lining. Usually, pregnancy spotting starts even before a woman realises that she is pregnant and considers it as a period. When a woman gets pregnant, there are hormonal changes in the body as the production of progesterone starts with the formation of the placenta.

When a girl or a woman is suffering from PCOS, the release of eggs from the ovaries is different because the eggs are surrounded by fluid-filled sacs which increases the level of male hormones (androgens) in the female body — leading to spots.