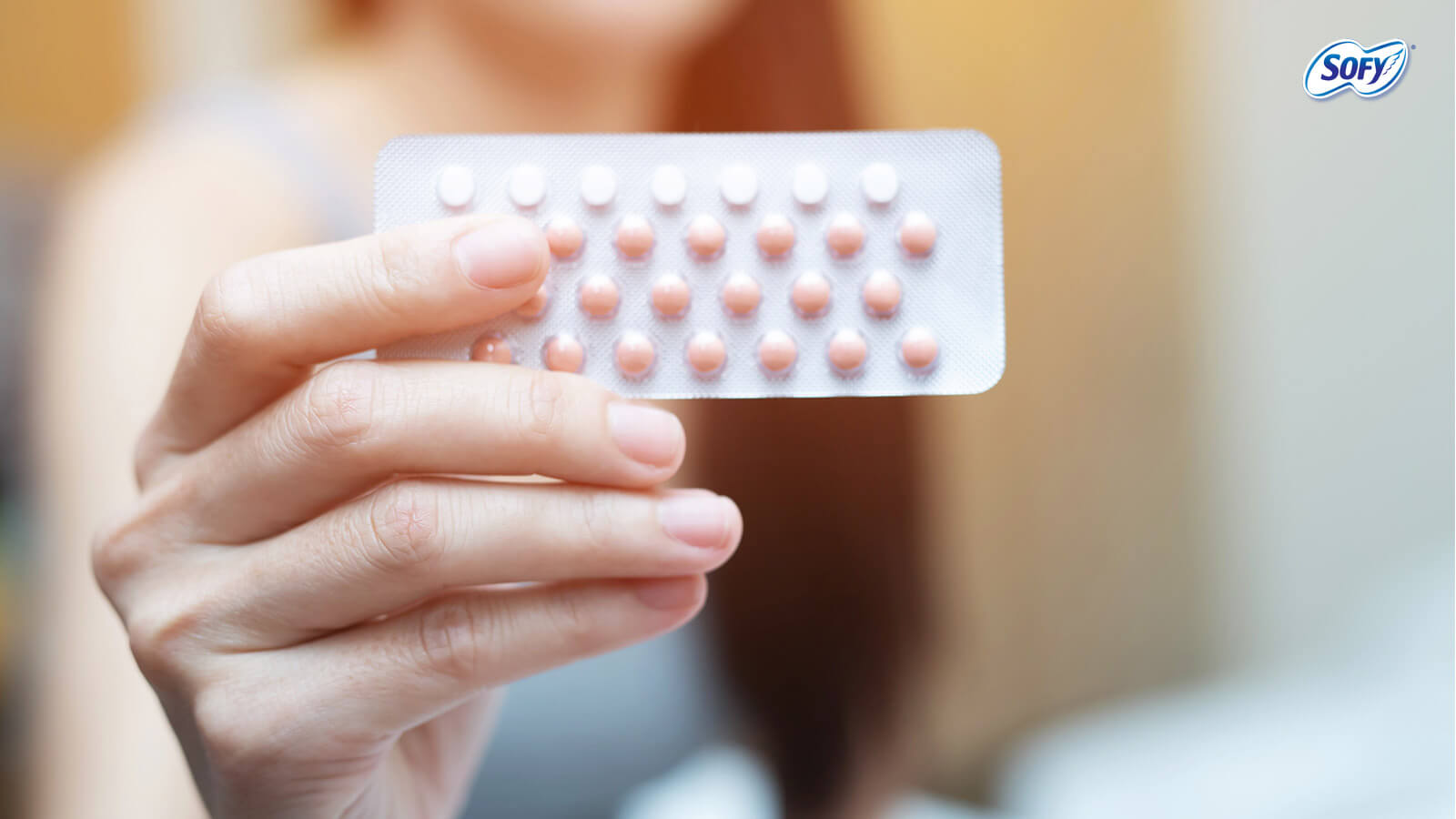 Having periods twice in a month: Causes and Treatment

When females are experiencing bleeding after they have received their first period, it is important to check if it is menstrual bleeding or spotting. One can differentiate with the color of the discharge since spotting is dark red/brown and menstrual blood is bright red in color. If the bleeding is able to soak up an entire tampon/pad, then it could be a second period in the same month. There are several factors responsible for causing two periods in a month, some of which are as follows:

Weight gain/weight loss: Gaining or reducing weight affects the hormones responsible for controlling the frequency and duration of the periods.

PCOS: PCOS (Polycystic ovary syndrome) is a condition under which small cysts are formed on the ovaries due to an imbalance in the hormones — the result of which is irregular periods.

Endometriosis: Endometriosis is a condition in which the tissue lining the uterus grows beyond the uterus in the abdominal wall – leading to painful and irregular periods.

Other factors responsible for causing two periods in a month are pregnancy, sexually transmitted infections, puberty, excessive, uterine issues, etc. Irregular periods are sometimes curable if the lifestyle is changed and the medical conditions are treated properly. Let us look at the measures that should be taken for dealing with the problem:

Apart from following these measures, one should try and maintain a proper period calendar. Keeping a record of the last period and the nature of the bleeding will help the doctors in detecting the underlying issue. The doctor can suggest in case any medicines/surgery is required for the treatment of irregular periods and to prevent the development of anemia.