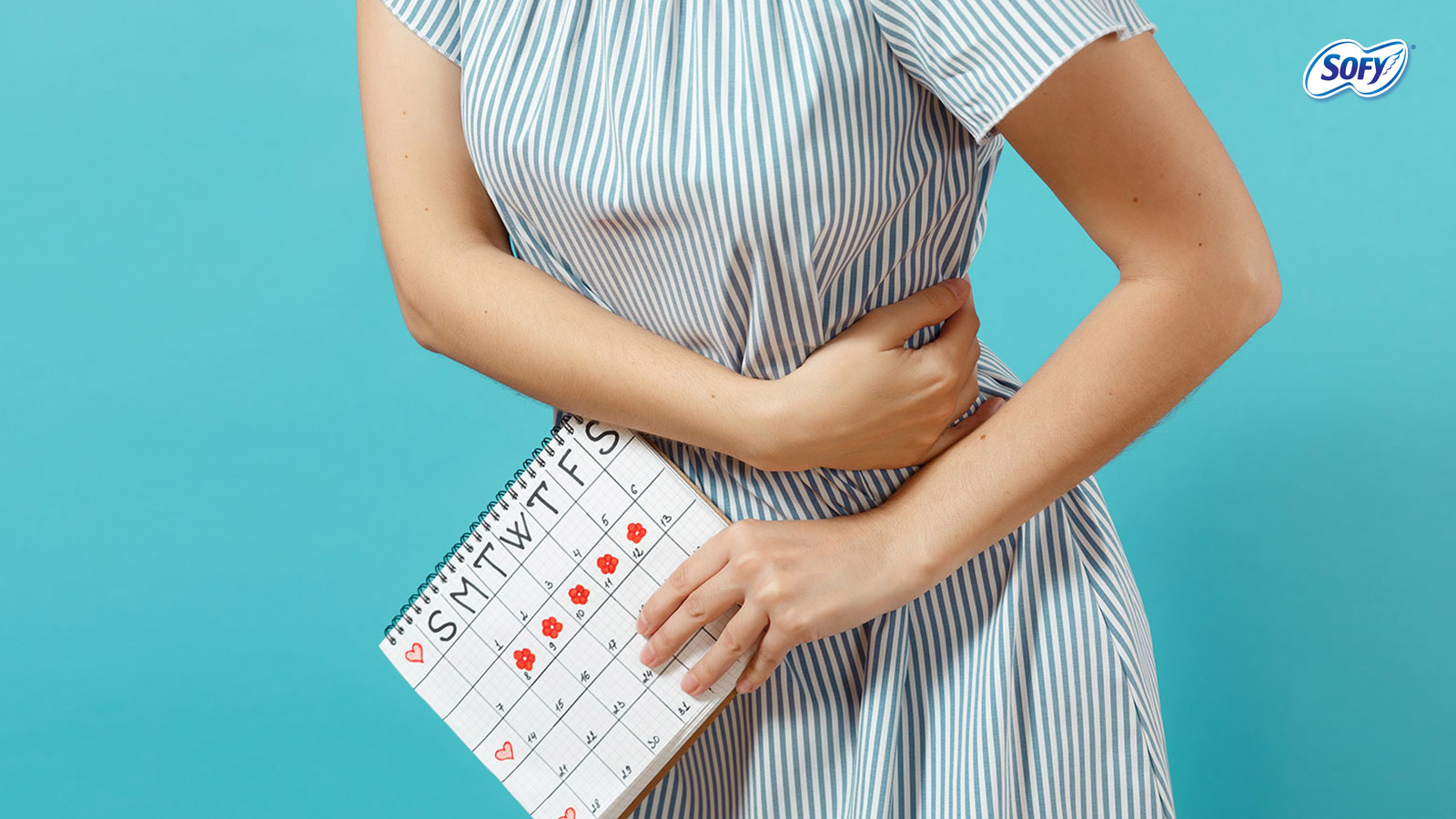 How do cysts affect the menstrual cycle?

One can describe ovarian cysts as sacs that are present in the ovaries that contain fluid inside them. Where most cysts have fluid inside of them, some also happen to have tissues. More often than not, ovarian cysts do not essentially bother anyone much as they are merely the size of a cherry and go away on their own.

Caused basically due to hormonal changes that are perfectly normal in nature and even during menopause, ovarian cysts are quite a common occurrence in women of reproductive age. Studies have revealed that 10 out of 100 women have ovarian cysts. These are the kind of cysts that are benign in nature more often than not.

In most women who actually do have ovarian cysts, one is barely able to find out that they do have cysts. This is due to the fact that it causes no disturbance whatsoever. However, sometimes, dull pain in the lower abdomen can indicate the presence of ovarian cysts in the body.

Of the many issues that ovarian cysts cause, the one aspect of a woman’s life it affects, to a large extent, is her menstrual cycle. From suffering from heavy bleeding to irregularities in the menstrual cycle to spotting and pain in the abdomen, ovarian cysts can give way to a few irritating health issues for sure.

How it affects a person?

A majority of the cysts that occur are no more than 1 to 3 centimeters in size and rarely cause any harm or even disturbance. They usually get cured on their own.

How it affects the menstrual cycle?

If you are someone who has always had their periods on time but you suddenly notice that your periods have become irregular, then the chances are that you might have a cyst or two. Ovarian cysts happen to be the topmost reason for causing irregular periods in the healthiest of women. In such cases, if the irregularity of the menstrual cycle does not get sorted soon, then do go see a doctor to get advice about further treatment.

For someone whose periods do not have a heavy flow, a sudden change in the flow can be quite a tedious and frustrating thing to witness. The occurrence of ovarian cysts may lead to heavy bleeding during periods. So the moment you start to notice that the flow of your periods has increased all of a sudden, try consulting with your doctor to know what could be causing it.

Cramps are part and parcel of the menstrual cycle. Where some women do not necessarily have any cramps whatsoever, some women tend to have less painful cramps and some horribly painful cramps as well. It can be a difficult thing when a person who has not suffered from a single cramp during their cycle undergoes pain during the time. This could indicate the formation of cysts. Even women who suffer from painful bleeding on a regular basis could have ovarian cysts for all they know. Thus it is always better to consult your doctor to know more about the same. Ovarian cysts are quite a common occurrence, and as long as they don’t cause any hindrance to your menstrual cycle, one will never be able to know that they are even present. However, the moment you sense a change in your cycle, visit your doctor to rule out any ovarian cyst suspensions that you might have.