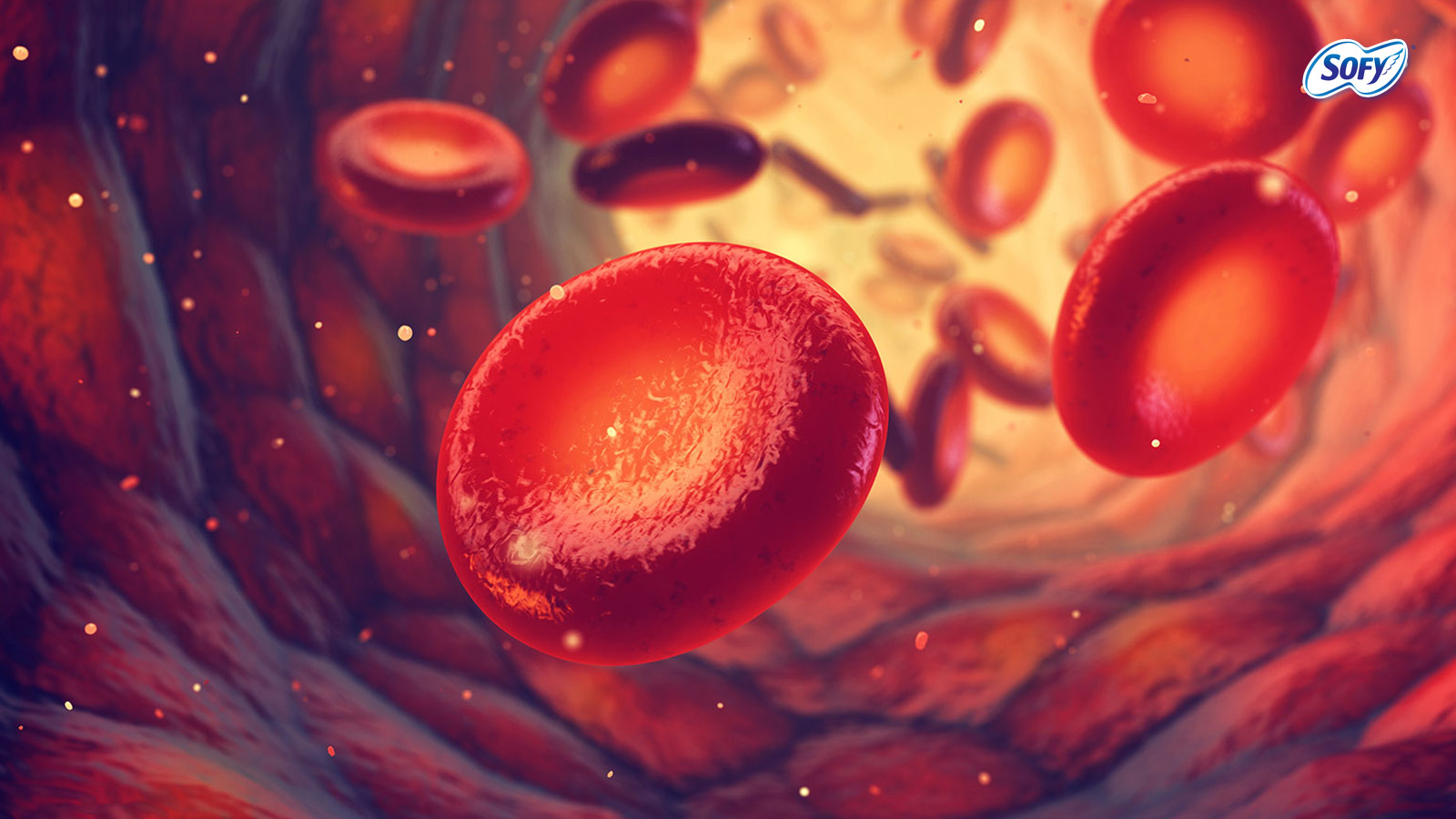 Relationship between anemia and Periods

To analyze and comprehend the relationship between heavy periods and Anemia (if they have any), it is important to find out what anemia actually is and what triggers such a condition inside the body.

Anemia is a condition in which the blood has deficient amount of hemoglobin or healthy red blood cells. The hemoglobin binds oxygen to the red blood cells. In cases of a deficient hemoglobin, the blood cells lack oxygen which triggers anemia. Although, it can affect both men and women, but mostly, women who are in their fertile most age are under an increased risk. There are many symptoms which can be identified to be causing anemia such as fatigue, irregular heartbeat, headache, skin paleness, an aching chest and short of breath among others.

How is it related to heavy periods?

There are different types of Anemia and the most common among all is Iron Deficiency Anemia (IDA). The IDA is triggered when there is a lack of iron due to loss of blood. When a body suffers loss of blood, it tries to keep the blood vessels full by sucking water from tissues outside the bloodstream which eventually works the other way and ends up diluting the blood and the red blood cells.

When it comes to women, they lose a certain amount of blood every month as they menstruate and heavy periods just cater to the possibilities of catching Anemia further. There has to be a sufficient amount of iron intake every month to compensate for the blood loss during periods. Women who are prone to heavy menstrual bleeding are more exposed to the chances of IDA. The common causes of heavy menstrual bleeding are fibroids, polyps, Adenomyosis, etc. Blood loss during childbirth also contributes to the chances of Anemia.

What can be done to prevent the risks of Anemia?

Eating more iron to compensate for the iron deficiency is not enough to avoid the risks of Anemia. But, initiating it does no harm.

Iron is of two types – Heme and Nonheme. Heme iron is the one which contains protein within the blood cells. Hence, it is supplemented with the consumption of meat. Add more amount of chicken, pork, turkey, fish and other seafood to fuel Heme iron. On the other hand, the Nonheme iron is found in greens such as vegetables, grains, beans etc. It is recommended to increase the consumption of food items such as oats, wheat, lentils, nuts, beets, etc. to your diet.

The consumption of these two irons however, is not enough to treat IDA. There are different kinds of oral iron tablets and supplements prescribed by the doctors to compensate for the deficiency. As mentioned earlier, Anemia has different types, hence, it is always recommended that you get it checked by your doctor and proceed with the right treatment.