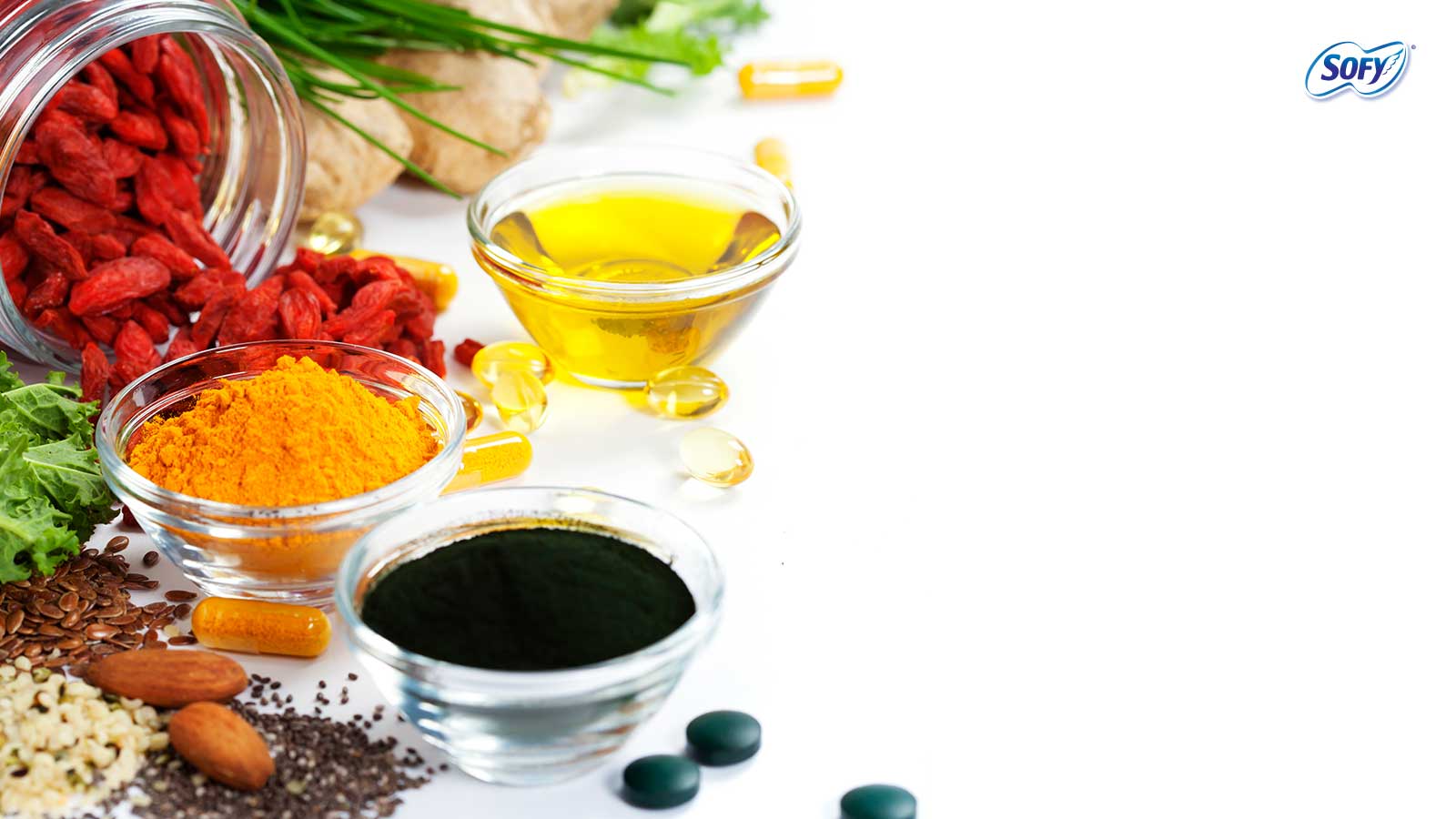 Periods are by themselves extremely irritating to say the least, but the worse case scenario is when one has to suffer from extremely heavy periods. Menorrhagia, which is a term used to describe heavy periods, is something a lot of women suffer from.

The good idea first off, if you do suffer from unnaturally heavy flow during your periods, is to visit your doctor to rule out any issues like hormonal imbalances or uterine conditions. If all this has been ruled out and you are still suffering from a heavy-flow, then a few natural remedies might just do you good.

Sometimes, everything you need to deal with a certain situation, especially one that involves heavy periods, can easily be found in the comfort of your home itself. Just keep looking and researching.