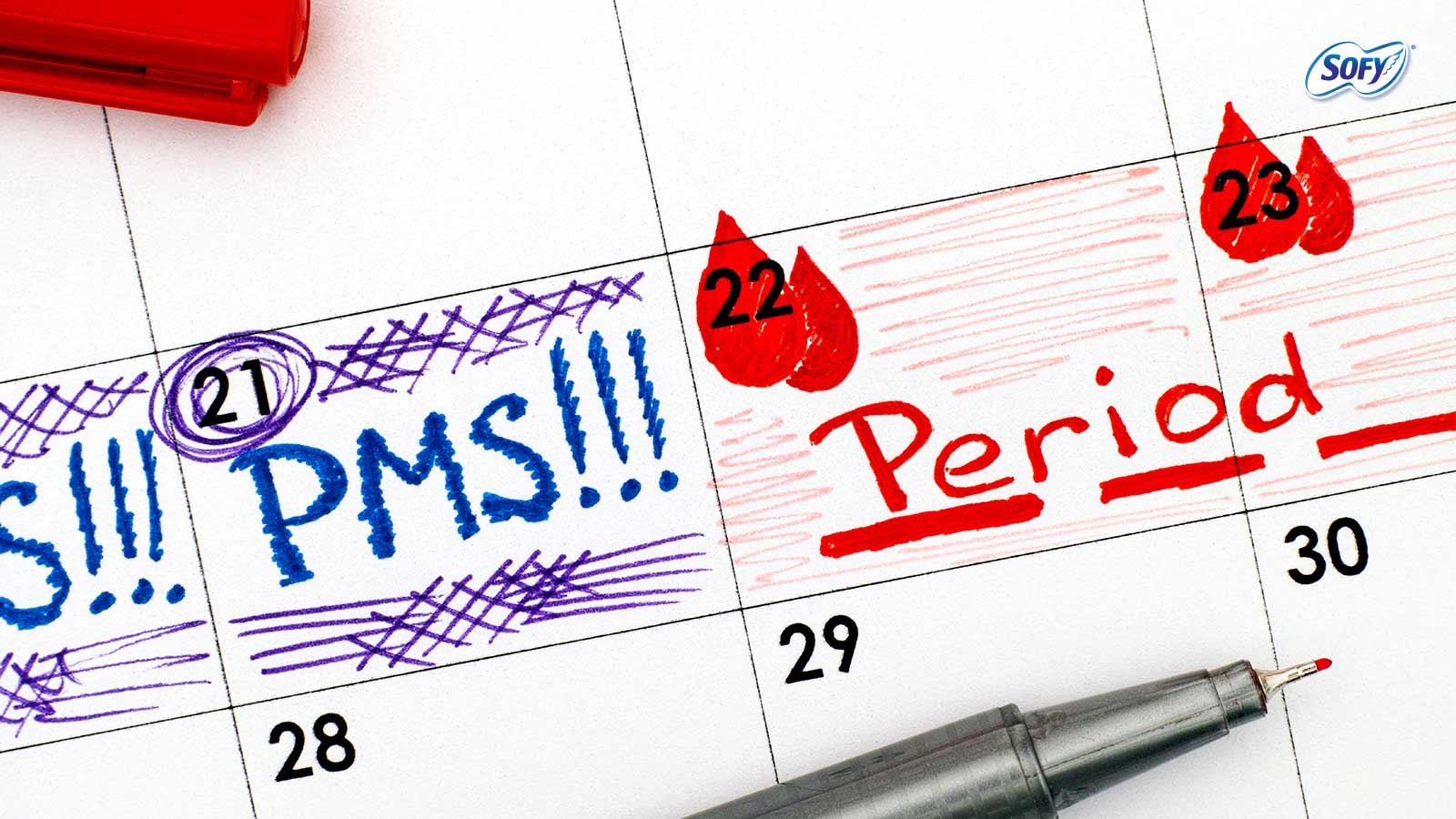 It is perfectly normal for women to experience different kinds of discharge during different stages of their menstrual cycle. A woman produces a little bit of odourless mucous like discharge, which can be thick or thin, every day, and the colour of this mucous also varies from white to light brownish.

However, what women have to realize is that the discharge that they have may not be random, and that it might essentially indicate what is going on inside her body as the colours too are a result of their changing hormones.

The Discharge before periods:

When to see a doctor:
It might be rare, but the chances of a woman’s discharge indicating a health problem could very well be a possibility if she observes or experiences some of the symptoms mentioned below.

Apart from all this, if a women faces burning sensation, pain or any kind of discomfort around or in her vagina, then too she should consult a doctor.

Ways You Can Use A Panty Liner This Summer

Most of us have a kind of love-hate relationship with summers in India. We love the sun, the watermelons, mangoes, and the pool parties, but humidity and the sweat-storm quickly diminish our affection. Sunday brunches and summer picnics are some of the favourite summer staples. But has it ever happened […]