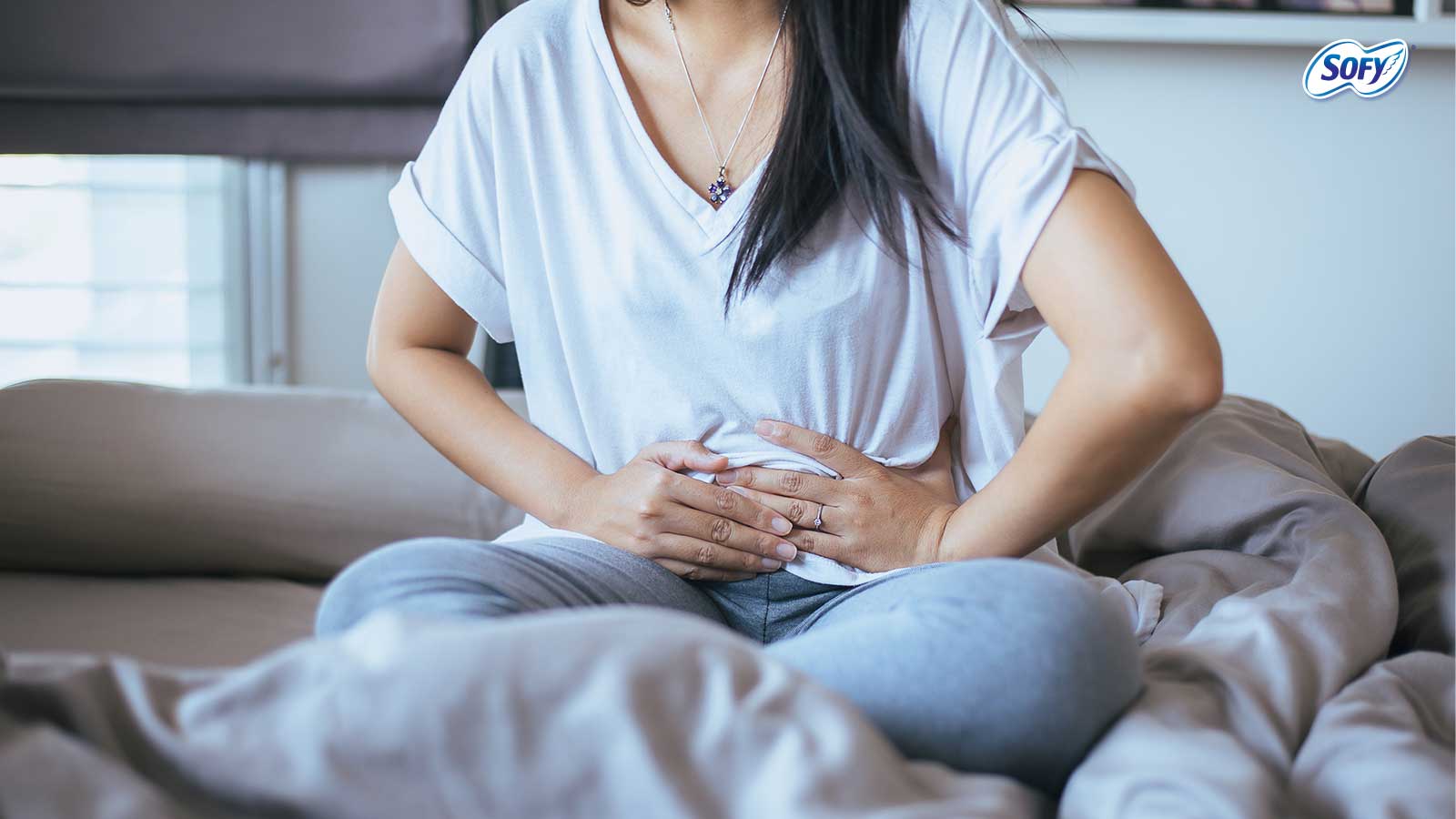 There is an unwritten truth that every woman knows about periods; they are never the same for all the women out there. While for some women, their period may last for 2-3 days, for others, it could easily last the whole week.

Their flow might differ from one to the other, and so might their PMS symptoms. However, there are a few signs that a woman should keep a lookout for during her periods, signs that could indicate health issues in particular.

What women need to remember is that if these are some of the issues they are facing, then a visit to the doctor would always be advisable.