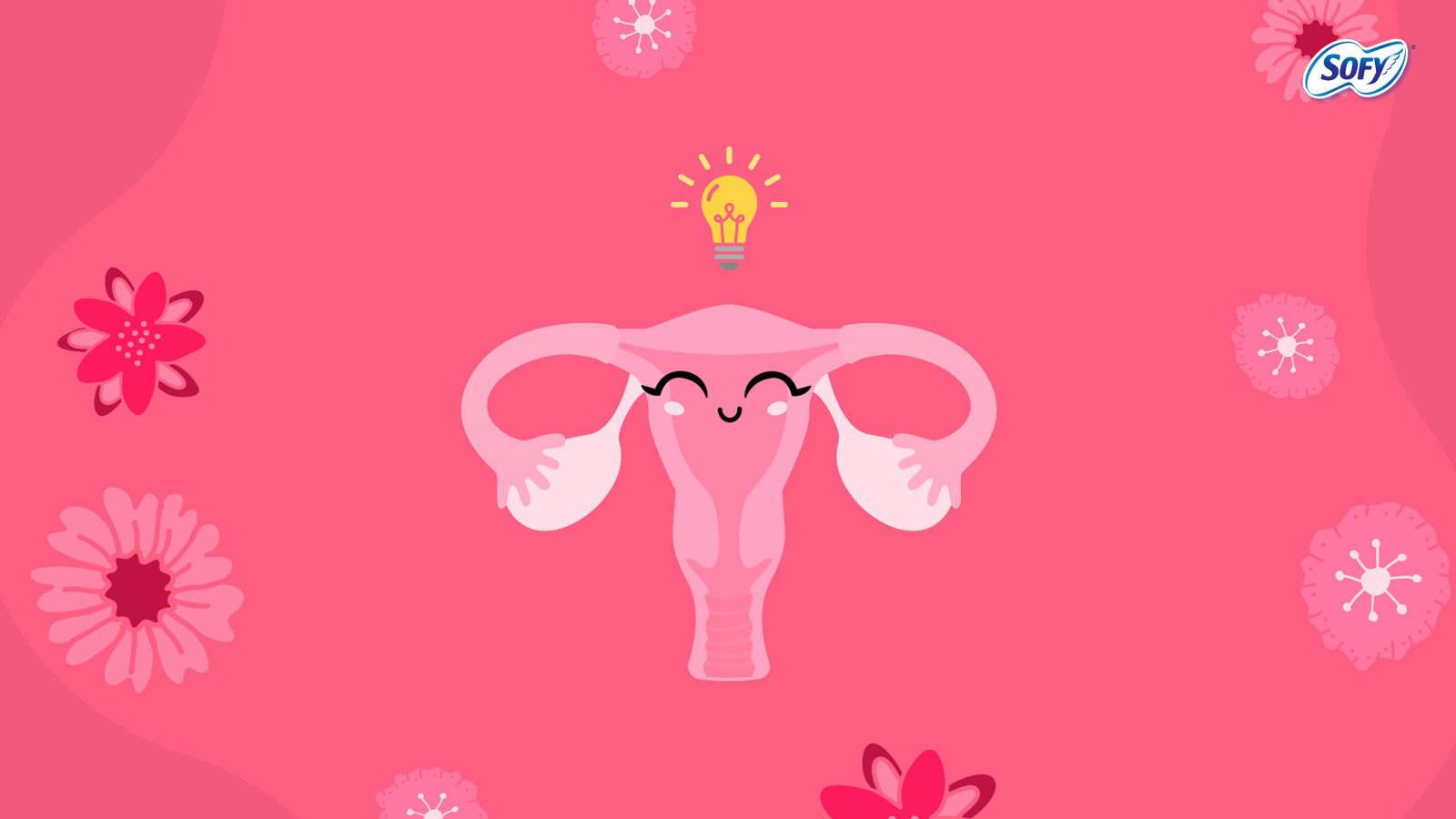 Menstrual Myths And Their Truth

Menstrual myths are steeped in history, most of them are actually based on valid concerns held at that point, turned sour by the more patriarchal puritans of the time. Most major faiths have put a negative spin on menstruation, making it a time and symbol of impurity in women. The concept of a menstruating woman being unclean, impure, or even potentially evil, have led to cultural practices that isolate and exclude women. Considered a social taboo, conversations around menstruation are often driven underground.

If you’ve ever read Anita Diamant’s The Red Tent, you’ll know what we mean.  Then the days of menstruation were the days when women would take a literal break from all the work that they handled. Retiring to the ‘Red Tent’ during their period days, eating food and bonding with their fellow women. Which is where certain myths about not mingling, performing chores and syncing cycles come from.

In the past few decades, a lot of misinformation has been passed around about menstruation, mostly in whispers. Typically, whatever information you may have, would have been passed down through your grandmothers and great grandmothers. Much of this information is generally based on the remnants of religious beliefs mixed in with some practical observations by our female ancestors. Here’s busting some of the more common period myths.

Don’t Wash Your Hair or Bathe When You’re Menstruating

There is no reason not to wash your hair, take a bath, or shower during your period days. A nice warm bath can do a lot to relieve menstrual cramps and premenstrual symptoms.

Don’t  Go Swimming While On Your Period

It is safe to go swimming during your period. This myth started in the days before tampons were popular, primarily due to a hygiene concern about going for a swim without feminine protection. Any bodily fluid, including urine, faeces and menstrual blood, can contaminate a swimming pool.

On a side note, sharks most definitely do not chase you in the oceans because you’re menstruating.

You Shouldn’t Exercise or Perform Strenuous Activities During Your Period

Menstruation is a normal bodily function; having a period is not a disability. You can do pretty much anything during your period that you can do when you’re not menstruating. Regular exercise helps decrease painful menstrual cramps.

You Can’t Get Pregnant During Your Period

Girls Shouldn’t Use Tampons During Their First Periods

There is absolutely no reason to avoid using tampons during your first period. Make sure you read the instructions and insert the tampon correctly. A properly inserted tampon doesn’t irritate or cause any discomfort.

Women Who Spend A Lot of Time Together Have Periods Together

While there is no proof to support this myth, a lot of us experience the syncing of cycles with girl gangs. But if you observe closely, it’s a cyclical relation where in your cycle will be in sync with 1 or 2 of your girlfriends for a couple of months and then revert to completely different dates for the next few. Researchers still don’t have any findings to support this concept and so it remains a myth.

You Can Pass Out From Period Blood Loss

Period blood looks like a lot more than it is. On average, you lose about two to three tablespoons of blood every time you menstruate. So unless you get very heavy periods, there’s no need to worry about passing out from ‘blood loss’. Your hormonal fluctuations can, however, make you feel weak, quite irritated and achy in general, but this has nothing to do with the actual loss of blood.

Some Of The Other Indian Myths Around Menstruation Are:

These views on menstruation are still passed around in some Indian households. Menstruation is incredibly common and valid, putting a negative spin on it only makes it a taboo, restricting the flow of information to the people who most need it.