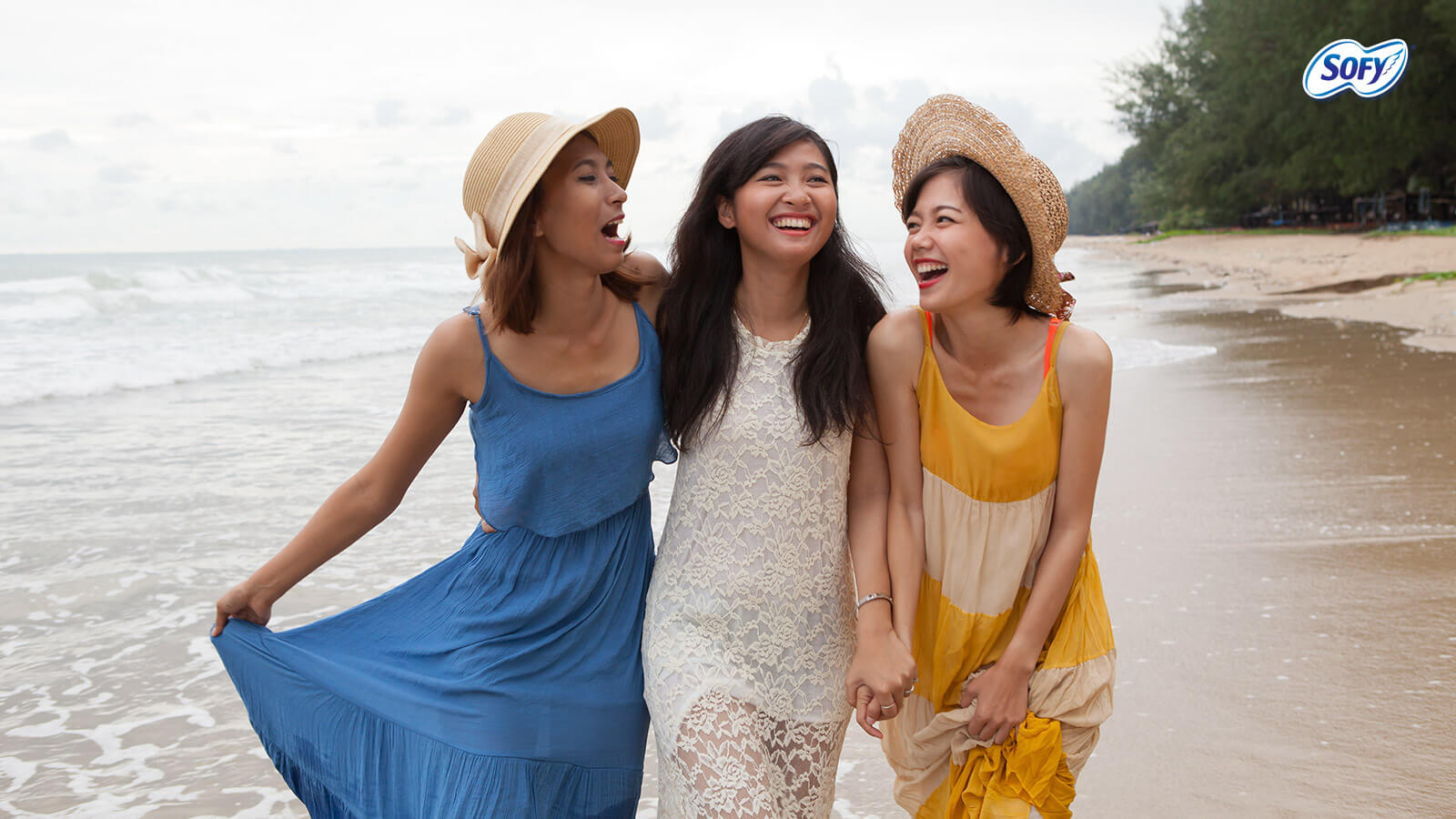 It is officially the summer season, and I would prefer lying down under my blanket with the air-conditioner on rather than facing the scorching heat out there. Periods during summers can be harsh for females — combined with painful cramps and mood swings. Along with this, girls and women start feeling irritated due to the accumulation of sweat around the vagina. Girls have to think twice before wearing short dresses or skirts during the visit of aunt flow since there is always a fear of getting a stain. Well, to solve all these problems, Sofy has a sure-shot solution for all females. We are launching Sofy Cool to ensure all the ladies experience sweat and irritation-free periods. Let’s read further to know more features of the product:

Along with using Sofy Cool during periods in summers, girls and women should drink a maximum amount of water to get extra magnesium for the body. Staying hydrated during summers is very much important. Consuming drinks like ice tea or juices will provide the body with required minerals. Eating the right food such as vegetables and home-made salad is suggested during periods in summers.

You can buy this online Buy Now